It looks like Canon is about to launch a new DSLR as a photo and some specifications of a new Canon Eos Rebel T4i DSLR, which is reported to be announced tomorrow.

The Canon Eos Rebel T4i DSLR is expected to come with an 18 megapixel sensor, plus a 3 inch one million dot LCD touchscreen display and an ISO range of 100 to 12,800. 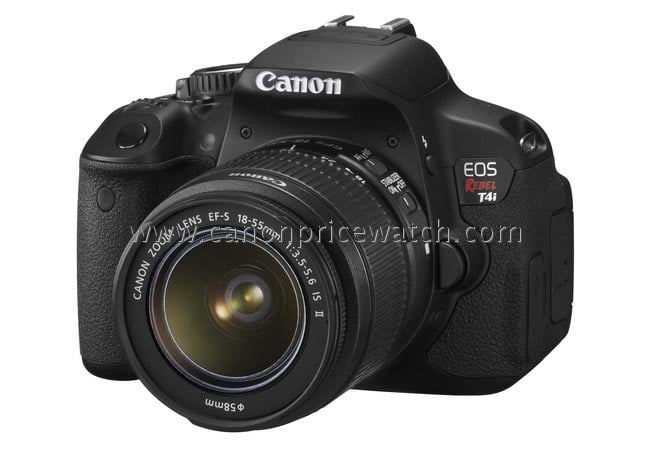 The Eos Rebel T4i DSLR  will be capable of recording HD video in 1080p at 30 frames per second, we should have some more details when it if officially announced.