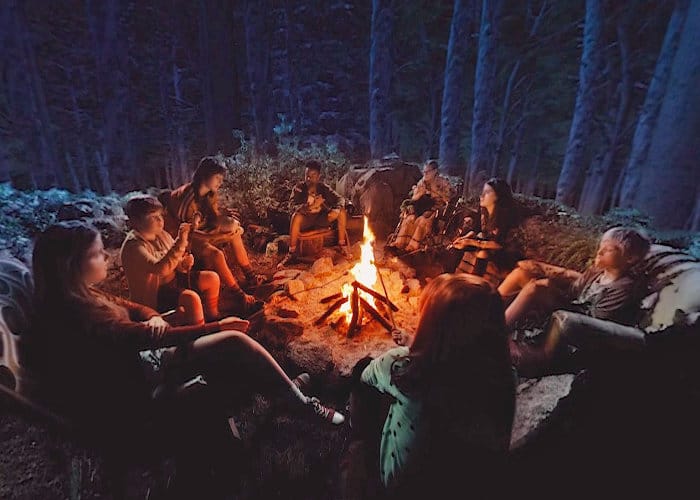 Virtual reality Oculus Rift users may be interested in a new horror game experience which is now available directly from the Oculus Store. Produce by Oculus and Future Lighthouse, this original VR series invites you to join the fire circle at Camp Coyote, as a group of kids take turns telling scary stories. Check out the trailer below to learn more about the VR experience which has been inspired by cult classics such as Creepshow, Tales From The Crypt and others to leave you “screaming and laughing in equal measure”.

“From master of horror Alexandre Aja, the director of films such as The Hills Have Eyes, Piranha, and Horns, comes an original anthology series that brings classic campfire stories to life in stunning Virtual Reality. Produced by Oculus and Future Lighthouse, Campfire Creepers invites viewers to join the fire circle at a summer camp called Camp Coyote.Take a trip back to summer camp in 360º Virtual Reality with this all-new anthology horror series. CAMPFIRE CREEPERS, directed by Alexandre Aja (The Hills Have Eyes, Horns) and starring the legendary Robert Englund, will be available for free exclusively on Dark Corner, via the Oculus Store”

For more information and download links jump over to the official Dark Corner Studios website by following the link below.