One of the major drawvbacks of using the camera on the iPhone is having to touch the screen to take a photo, Camera+ has been a popular iPhone app for photography fans and the application has just been updated.

The update adds a new feature, although the new feature has been added in an unofficial way, when the updated version of Camera+ was submitted to Apple, the application would let you take photos using the down volume button on your iPhone. 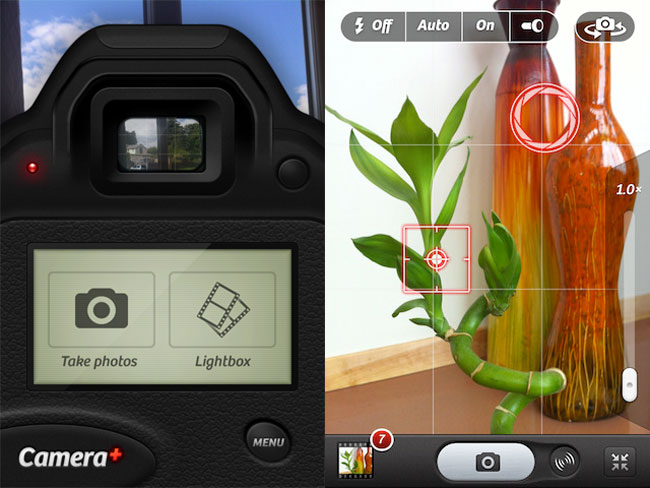 This feature was rejected by Apple, but it looks like the developer has managed to sneak the feature past Apple, as once you have downloaded the application the feature can be activated by visiting a website in the Safari browser.

The feature can be enabled in the Camera+ application by visiting camplus://enablevolumesnap from Safari on the iPhone, if you want to disable it just go to camplus://disablevolumesnap.

No doubt Apple will pull this application from iTunes in the not to distant future, if you want Camera+ it is available from iTunes, and this feature only works on the latest version 1.2.1