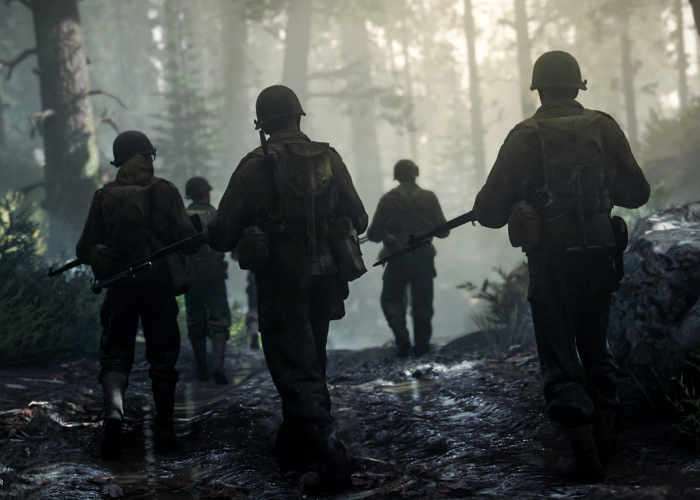 As expected Activision and Sledgehammer Games today revealed more details about the new Call of Duty WWII game which is hoped will get the franchise back on track after a disappointing reception for the last Call of Duty game which catapulted players into the future and space.

As the name suggests you now take on the role of soldiers in the 1st infantry division as they battle during World War II. Check out the reveal trailer below to see what you can expect from the storyline and gameplay in the new first-person shooter (FPS) video game.

Over two years in the making, Sledgehammer Games delivers a gritty, personal experience in the setting of the largest worldwide conflict in history to a new gaming generation in Call of Duty: WWII. Play through the story of ordinary men turned soldiers in the 1st Infantry Division as they fight to preserve freedom in the face of tyranny. Call of Duty: WWII delivers fast-paced, boots-on-ground combat through iconic locations in the European Theater.angerous world. When they uncover a threat beyond their imagination, they must attempt a harrowing escape.