The Call of Duty game franchise has always categorically stated that the boxed games in the series will never come with a subscription charge but this doesn’t mean that some sort of in game charge for premium content or multiplayer subscription services might be released.

One analyst is even predicting that a monetize a second tier of multiplayer online gaming might even be here as early as the first quarter of 2011. 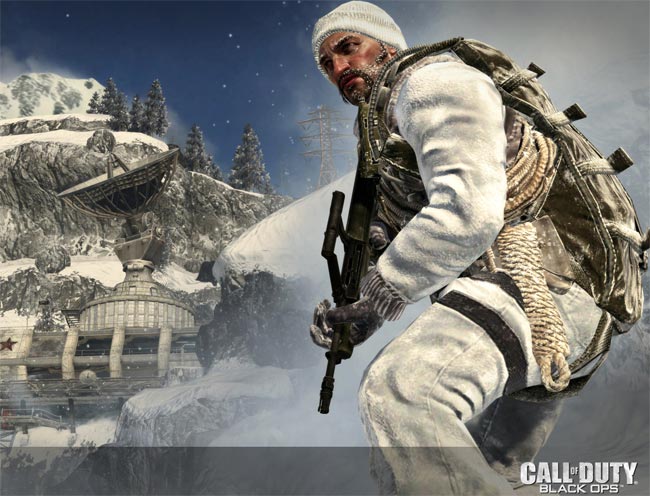 According to Wedbush Securities’ January newsletter:

Activision remains a top pick, primarily due to the company’s potential to create and monetize a second tier of multiplayer online gaming for its Call of Duty franchise. We expect this to occur during the first quarter of 2011

Would you be prepared to pay for premium content within Call of Duty games?