Infinite Ward has today published details of the new Call of Duty Ghosts perks system which will be included in their latest game will be launching next month on PC, PS3, Wii U and Xbox 360 on November 5th.

The new Call of Duty Ghosts perks system has been designed to provide players with a huge amount of customisation some of which has already been made available during other presentations by Infinity Ward. 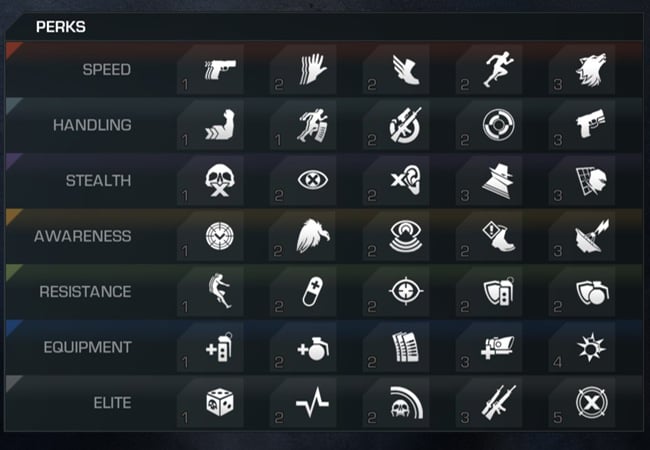 The Call of Duty Ghosts perks system consists of 35 Perks weighted with a point value of 1 through 5 and your load outs will have 8 point s to spend up to a total of 12 depending on your choices.

The COD Perks system also provide gamers with a single Perk point which is tied to the Primary Weapon slot, Secondary Weapon slot, Lethal and Tactical. Infinity Ward explains how Perks are unlocked within the new Call of Duty Ghosts game:

“COD Ghosts Perks are unlocked in one of two ways. Each Perk is marked with a level and a Squad Point cost. Once you reach the listed level, the Perk is automatically unlocked for use. If you’d rather unlock a Perk early, you can also choose to spend the listed amount of Squad Points for immediate access. Can’t wait to unlock Blast Shield for your Domination matches? Pay the listed Squad Points ahead of time and it’s yours to use.” 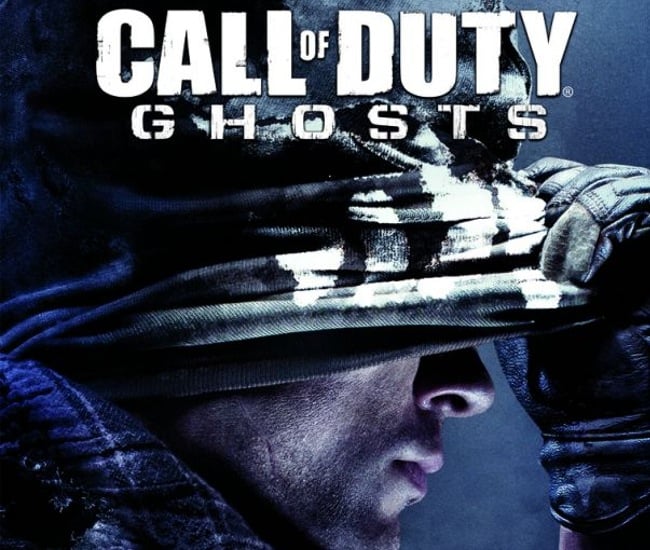 Call of Duty Ghosts will also be launching on the new next generation Sony PlayStation 4 and Microsoft Xbox One consoles once they are launched later next month.