In an interview this week Infinity Ward executive producer Mark Rubin has confirmed that Call of Duty: Ghosts Dedicated Servers will be available on Xbox One and PC, but currently no information has been released about dedicated servers for the new Sony PlayStation 4 or the older Xbox 360 console.

Check out the full Microsoft’s Gamescom media briefing after the launch to learn more about the new Xbox One and the features you will be able to enjoy, as well as a glimpse at some of the games that will also be available at launch. 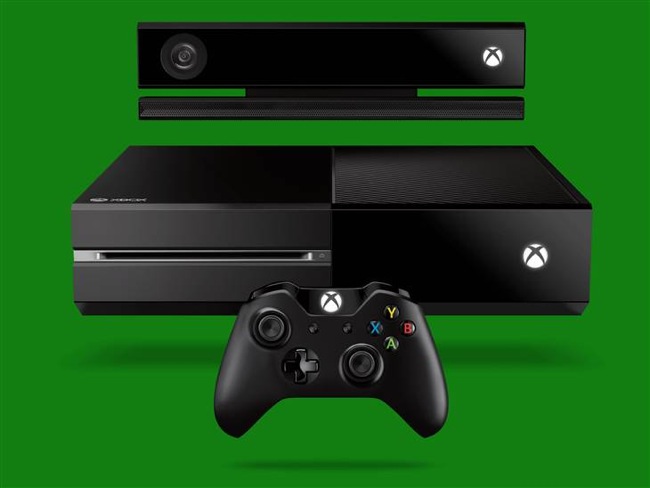 Rubin explained : “Those [Xbox One and PC] are the only platforms we’re talking about at the moment,” Rubin said. “So, watch this space!”

The Microsoft Xbox One next generation conaoe is powered by a customised AMD Jaguar 8 core processor and will also feature a graphics processor that is tailored for Direct X 11. graphics and comes with 32MB of high bandwidth embedded ESRAM.