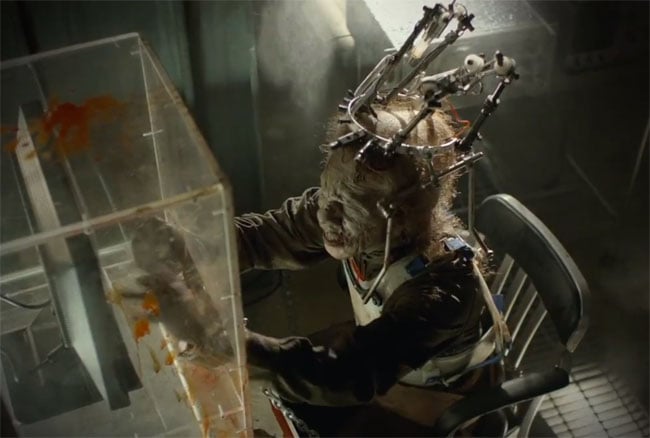 The Call of Duty: Black Ops Rezurrection DLC will include the first Call of Duty map to take place on the moon, and will include four remastered levels together with an enhanced Zombie soundtrack and new Moon theme.

“The great minds at the Call of Duty Zombie Labs invite you to take a look at phase 2 of their low gravity undead research. They’re probing deeper than ever before”