The new Call of Duty: Black Ops Rezurrection DLC that was initially announced at the beginning of August will now be arriving on September 22nd for PS3 and PC gamers Activision has revealed today. Treyarch to celebrate the release of Rezurrection will also be hosting Double XP from September 23-25th.

The Call of Duty: Black Ops Rezurrection DLC will include the first Call of Duty map to take place on the moon, as well as four remastered levels together with an enhanced Zombie soundtrack and new Moon theme. If you haven’t already watched it the real-life movie trailer after the jump is worth a view. 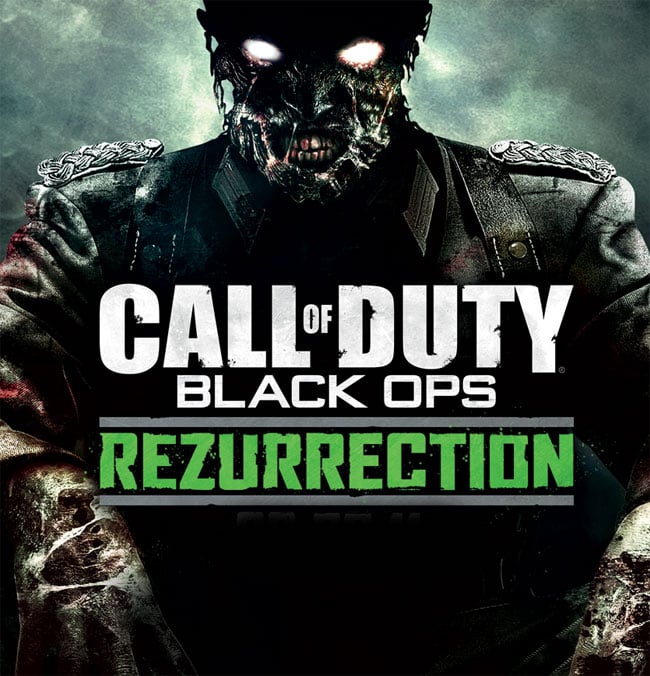