Activision has announced its fourth pack for Call of Duty: Black Ops, the latest one is called Call Of Duty: Black Ops Rezurrection, and it will be released for the Xbox 360 first on the 23rd of August and then for the PS3 and PC at a later date. 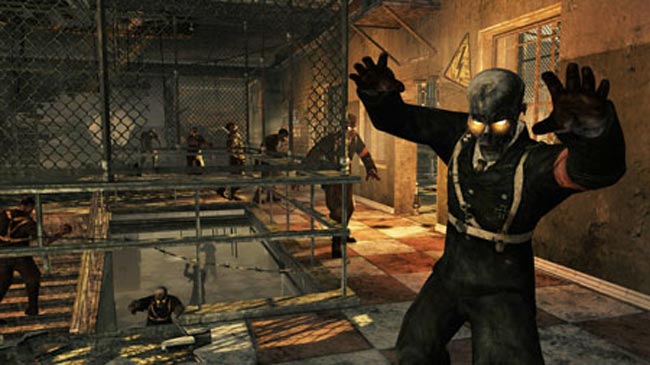 This all-Zombies content pack hurls players into orbit with “Moon,” the climax to the Zombies saga, as well as the most challenging and thrilling adventure yet. The undead shift in and out of sight, waiting for the perfect opportunity to strike. Undead astronauts easily shamble toward their next meal, unaffected by the base’s fluctuating gravity.

You can find out full details about Call Of Duty: Black Ops Rezurrection over at the Call of Duty website.

Image Credit: One of Swords