Further to our earlier article covering the sighting of a poster revealing that the new Activision Call of Duty: Black Ops Annihilation DLC would be arriving at the end of June. Activision have now confirmed that this is indeed true and the new Call of Duty: Black Ops Annihilation DLC will be arriving on the Xbox 360 on June 28th, and arriving on the PC and PS3 at a later date. 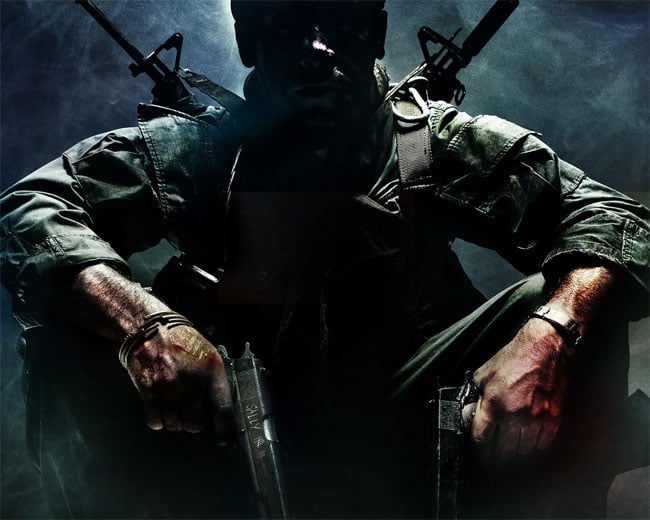 The New brings with it four new multiplayer maps: Hangar 18, Drive-In, Silo, and Hazard, along with the a new Zombie map called “Shangri-La.”

According to Mark Lamia, studio head of Treyarch the new “Shangri-La” map is “an exotic and mysterious map filled with deadly traps, dark secrets and innovative gameplay that will challenge even the most daring Zombie hunters.”