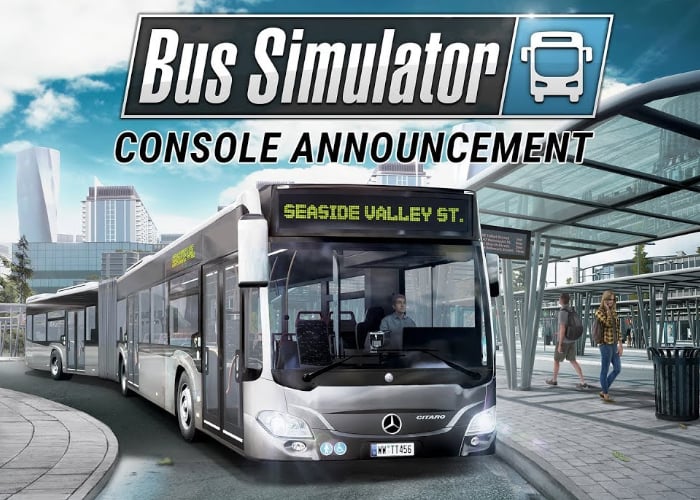 Games developer and publisher Astrogen has confirmed that Bus Simulator will be launching on both the Xbox one and PlayStation 4 sometime during 2019. To wet your appetite for what you can expect from the new simulator game the PlayStation Underground team have taken the new game for a spin. Check out the Bus Simulator gameplay video below to learn more.

“Let’s play Bus Simulator! We get behind the wheel and start building out our public transportation empire before Bus Simulator comes to PS4 later this year.”

“Another highlight of Bus Simulator on consoles will be the game’s multiplayer mode, which will offer players the unique opportunity to create and manage a bus company with up to three other virtual drivers. Together they can set out to complete numerous missions, expand the city’s new bus network, unlock and develop new city districts, drive alongside each other in cooperative convoy trips, or utilize the ticket inspector mode, which will allow one player to drive the bus while a colleague checks the passenger’s tickets or assists in the many in-bus events such as customers listening to loud music or blocking the doors.”

As soon as more information is announced confirming a release date of Bus Simulator on consoles in 2019 we will keep you up-to-date as always.