Bungie have justed anounced a deal with Activision Blizzard that will span more then 10 years and include the development and release of the next Halo game fanchise. Previous Halo games have generated in excess of $1.5 billion in sales by selling more than 24 million copies.

The suprise announcment comes after last week when 38 present and former Infinity Ward employees, 21 of whom recently resigned, sued Activision over alleged unpaid royalties, with a potentially $625 million lawsuit. 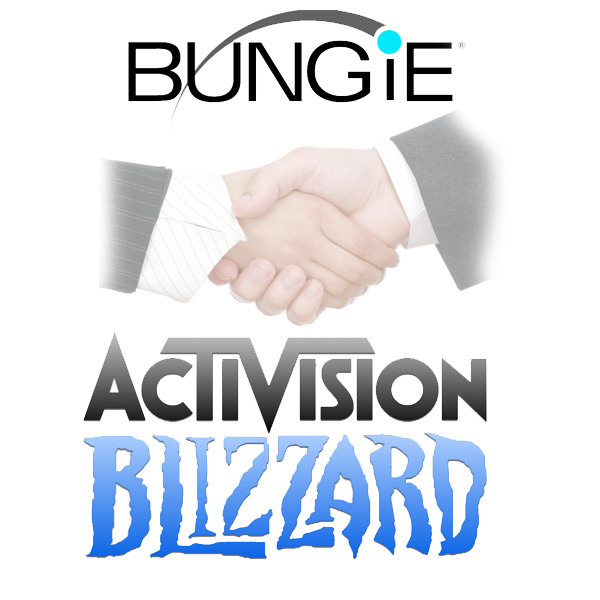 Microsoft Game Studios had been Bungie’s exclusive publisher, as Microsoft owned the studio until 2007. Now the signed deal provides Activision right to publish Bungie’s next 10 years of games across multiple platforms,  but Bungie will still remian independent and own the intellectual property of the games created.