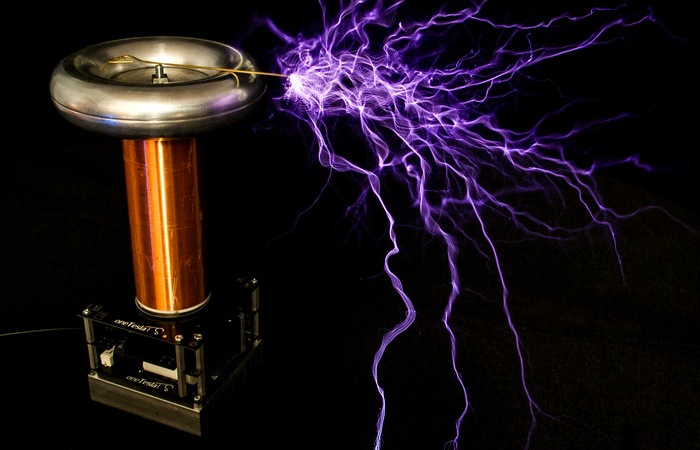 Ever fancied building your very own Tesla coil? Well now you can using the tinyTelsa kit, which has been developed by industrious company oneTesla.

The tinyTelsa kit enables you to create your very own Tesla coil providing working version of the electrical resonant transformer circuit invented by Nikola Tesla around 1891. 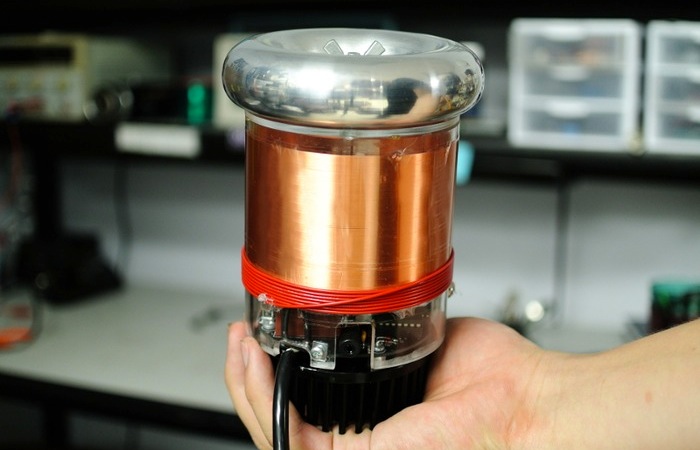 The Tesla coil was created to produce high-voltage, low-current, high frequency alternating-current electricity. Once constructed the tinyTelsa will enable you to shoot lightning, and play music using electricity for you to experiment with, and now is available to back over on the Kickstarter crowd funding website from $129 per kit. Its creators explain :

“tinyTesla is a little Tesla coil that shoots sparks, plays MIDI tracks, and exercises your soldering skills. This coil kit is designed to be easy to build and assemble for anyone with basic soldering skills. Shooting lightning and playing music using electricity itself is an exciting way to learn about physics and electronics!

You talked, we listened. We’ve gathered feedback from hundreds of builders of our previous kit to determine what we could do better. With oneTeslaTS we’ve designed what we think is the ideal compact Tesla coil, with a focus on reliability, ease of assembly, portability, and usability.”

So if you think tiynTesla is something you would enjoy building on demonstrating the science behind the Tesla coil, visit the Kickstarter website now to make a pledge and help tiynTesla become a reality and be one of the first to own a kit.