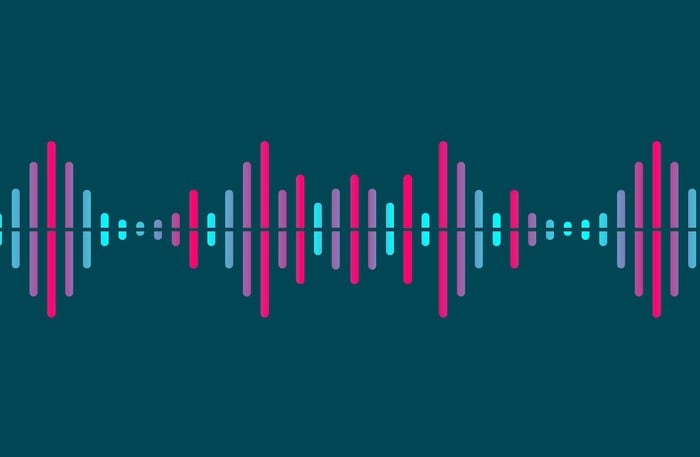 If you are interested in building your very own customized AI voices you may be interested in a new tool created by the development team at Toronto-based start-up Resemble AI. The new generative voice tool has been specifically created to enable you to build high-quality synthetic AI Voices. The Resemble Fill technology can generate cross-lingual and naturally speaking voices in over 50 of the most popular languages and allows users to create programmatic audio and edit and replace words for audio clips. Check out the demonstration videos below to learn more about the Resemble AI synthetic voice creation tools.

“A recent demo of Resemble AI synthetic speech integrated with NVIDIA Omniverse Audio2Face showcases how the combined technology can create expressive facial animations and voices from a single audio source. The company has grown to host over 150,000 users, building over 60,000 voices. To date, Resemble AI has over 240 paying customers in various industries including telecommunication, finance, contact centers, education, gaming, and media and entertainment. “

“Since July 2020, the Resemble AI team has worked closely with the conversational AI team at NVIDIA to integrate the NVIDIA Riva multimodal conversational AI SDK into their speech pipeline. According to Resemble AI Founder and CEO, Zohaib Ahmed, the experience gave them unique insights into the entire conversational AI pipeline.The ability to build, deploy, and scale realistic AI voices stands to help a multitude of industries. The wide-ranging applications span from creating AI-generated text for advertisements, to interactive voice response systems, to video game development. “