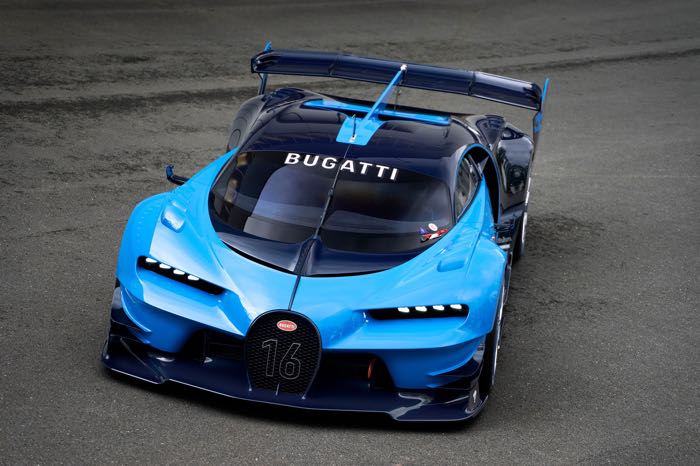 Bugatti has shown off a a hint of what we can expect from the Veyron’s replacement with the launch of the Bugatti Vision Gran Turismo at this years Frankfurt Motor Show.

The Bugatti Vision Gran Turismo is not actually a production car, it has been designed for the Gran Turismo game on Sony’s PlayStation consoles. 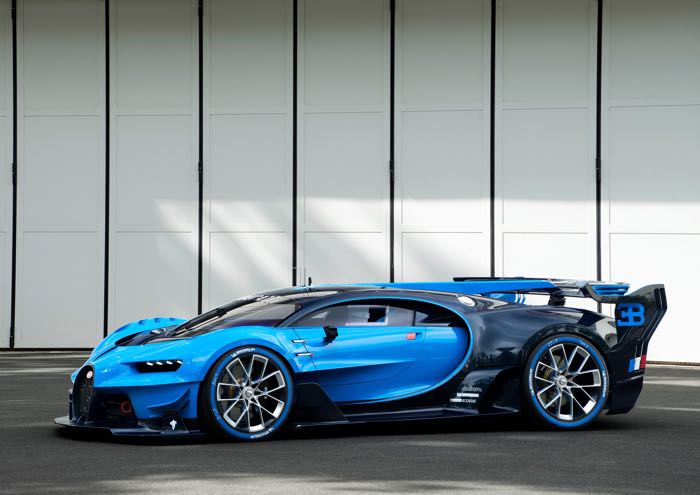 “Bugatti Vision Gran Turismo is the first stage on a new journey that Bugatti is embarking on following the successful completion of its Veyron chapter, and which will culminate in the unveiling of the next Bugatti super sports car in the not too distant future,” says Wolfgang Dürheimer, President of Bugatti Automobiles S.A.S. “This project showcases Bugatti’s new design language, which we have developed to celebrate this new chapter in our company history.”

“Bugatti will remain clearly positioned in the future as a brand with a strong profile,” continues Dürheimer. “We’re building the world’s fastest, most exclusive, most luxurious and most powerful production super sports car.” 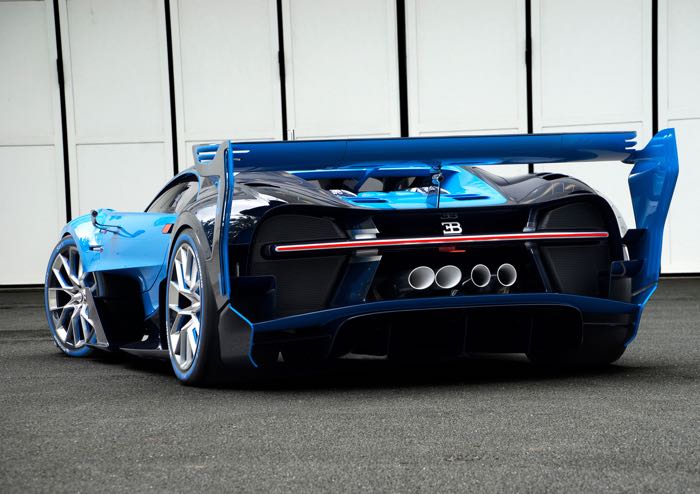 Bugatti will be showing off their new Bugatti Vision Gran Turismo concept at the Frankfurt Motor Show this week, you can find out more details at the link below. 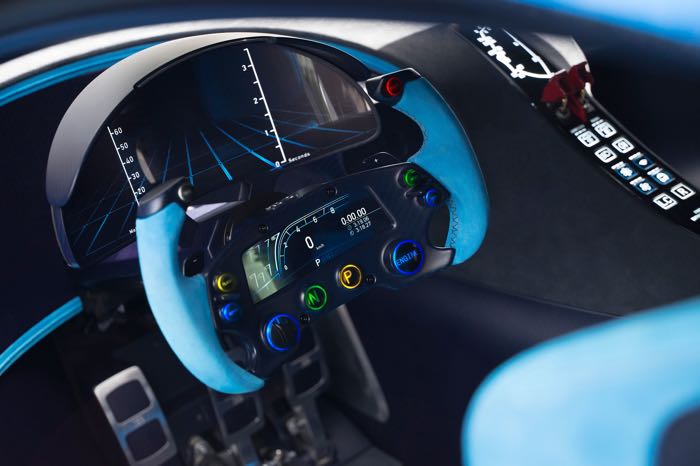