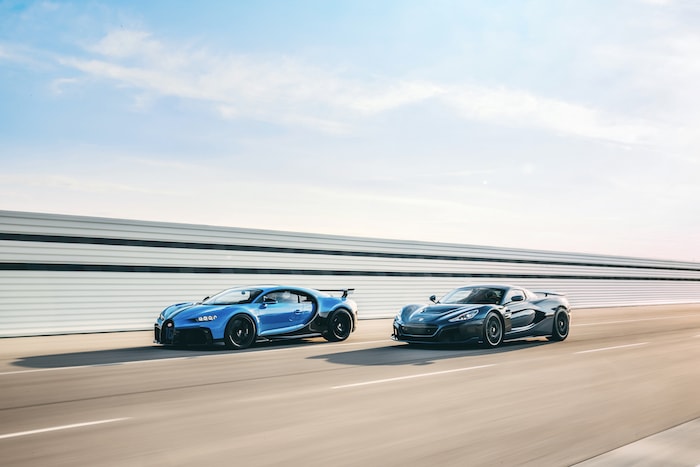 Bugatti has announced that it has completed the merger with Rimac to form their new Bugatti Rimac company.

Bugatti repositions itself for the future. Today, on November 2, 2021, the “Bugatti Rimac” joint company project gets underway – only four months after the initial announcement. With it, Bugatti, Rimac and Porsche mark the beginning of a new chapter in automotive history. As shareholders, the Rimac Group holds 55 percent of the shares, while Porsche holds 45 percent. Mate Rimac, founder and CEO of Rimac Automobili, is now CEO of Bugatti Rimac, headquartered in Sveta Nedelja. Porsche AG becomes a strategic shareholder. Oliver Blume, chairman of Porsche AG, and Lutz Meschke, deputy chairman and CFO, are members of the supervisory board.

Christophe Piochon, previously Managing Director of Production and Logistics at Bugatti, will become Bugatti’s new President. He will join Mate Rimac at the management team of the Bugatti Rimac joint company, as Chief Operating Officer. “I look forward to my new role very much. It shows that we keep our independence and will continue to make the best and most high-quality vehicles in the world at the Molsheim Atelier,” says Piochon.

You can find out more details about the merger between Bugatti and Rimac over at Bugatti at the link below.