BT has today announced they are rolling out a new service for iOS owners in the UK and an iOS update that will allow them to automatically connect to any of its 5.2 million Wi-Fi hotspots in the UK.

The new iOS app update rolled out by BT provides customers with a seamless wireless broadband connection at any of BT’s hotspots through out the UK. 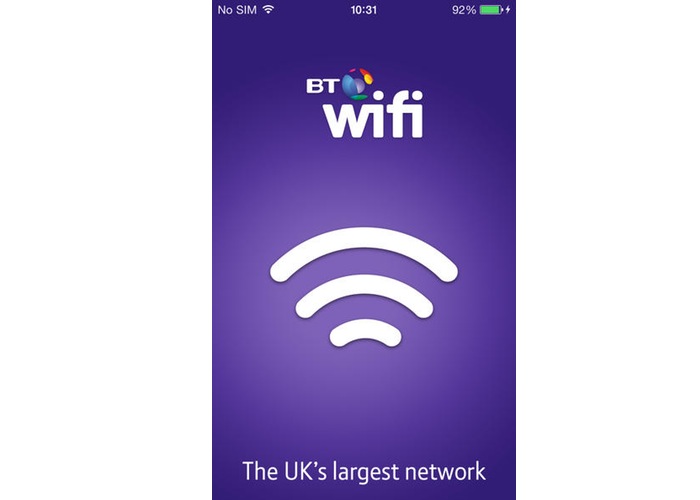 BT also confirmed the upcoming launch of its first ever Windows 8.1 app delivering the same automatic Wi-Fi connectivity to Windows users when in range of a BT Wi-fi hotspot. Users will see if they are connected as the live tiles on the home screen will change colour to reflect the new status.

Erik Raphael, Director of BT Wi-fi and devices explained : “Latest figures show that BT Wi-fi use has more than doubled in the last quarter to 6.6bn minutes. As demand is increasing, it makes sense that customers can automatically connect to our hotspots. Our new iOS app connects a customer whenever they are near a hotspot without the need to open the app again. This makes it even easier to find and use BT Wi-fi.”

For more information on the new BT automatic Wifi connections in the UK jump over to the BT website for details.