If you are looking for a high quality keyboard case for your iPad, made from aerospace-grade aluminum with design styling to match Apple’s products. You might be interested in the new Brydge Kickstarter project.

Brydge has been designed to connect to your iPad using a patent pending click-in hinge provide you with a 180 degrees of movement. Whilst still holding your iPad securely in place. Watch the video after the jump to see it in action. 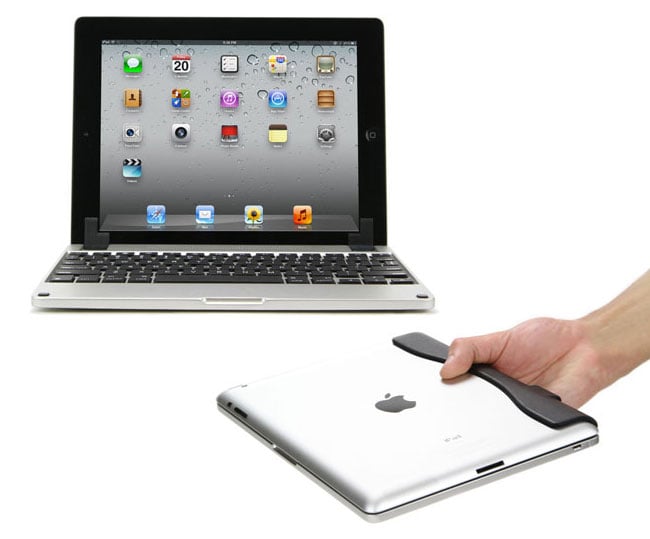 “Brydge’s aluminum body is machined and anodized so that it matches the look and feel of the iPad precisely. When paired together Brydge and your iPad appear to be two parts of the same device, blending style and functionality seamlessly. Unlike other products made of painted plastic in an effort to look similar to the iPad, Brydge does not fake it.”