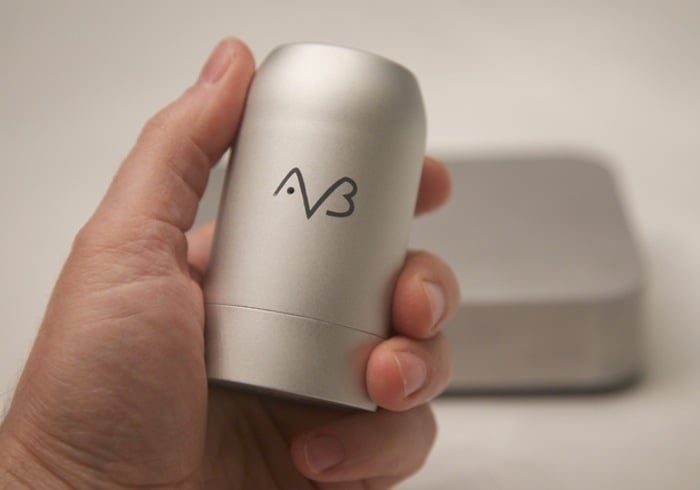 The Bullet of the system consists of a small adapter that has an Ethernet jack on one side and audio input/output on the other side. The Brick is a low-cost Ethernet switch with pro audio features, watch the video after the jump to learn more.

The Brick and Bullet system is currently over on the Kickstarter crowd funding website looking to raise enough pledges to make the jump from concept to production. AVB.io explain more about their new Brick and Bullet audio system :

Going digital gives you the flexibility to use more advanced live mixing and control features, but it’s a huge upfront cost just to get started. The Brick and the Bullet enable high-end pro digital audio on a consumer-level budget by leveraging Ethernet AVB, a new Ethernet network standard that makes this possible and cost effective.”