If you are one of the Xbox One owners that are currently experiencing distorted audio, primarily with chat on your new next-generation Microsoft Xbox One games console.

You will be pleased to know that Microsoft is currently investigating the issues Xbox One users are reporting when using the Xbox One Chat Adapter during gameplay. 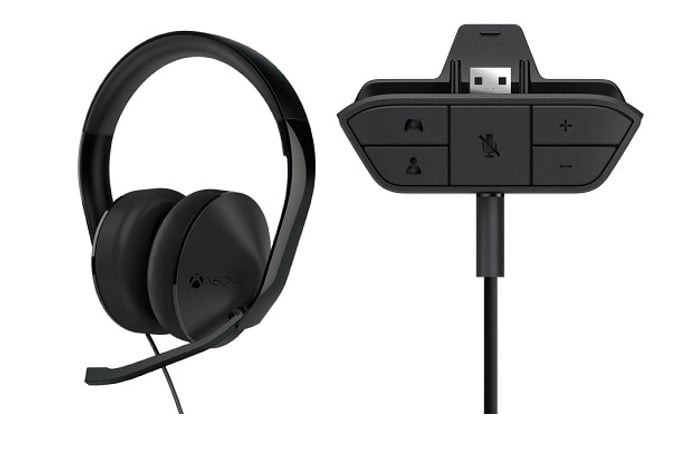 Even though users are experiencing some audio issues with the Chat Adapter, the problems do not seem to have affected Xbox One Skype or Upload Studio voice-overs. A Microsoft representative explained via email to the Game Informer website :

“We’ve heard about a small number of users experiencing intermittent issues,”-“We’re actively investigating and are working on a resolution.”

As more news is released by Microsoft on a fix for the issue for the Xbox One Chat Adapter Wii will as always keep you updated.