And the flames are being fanned by news of a second victim this month. The ‘outbreak’ of the amoeba, which grows in stagnant water passages, is so far confined to Virginia. The parasite is believed to have killed three dozen people in the past ten years and affects its victims by causing meningitis. So far it’s reported that only children are most the vulnerable and the spread of the amoeba might be a seasonal thing. 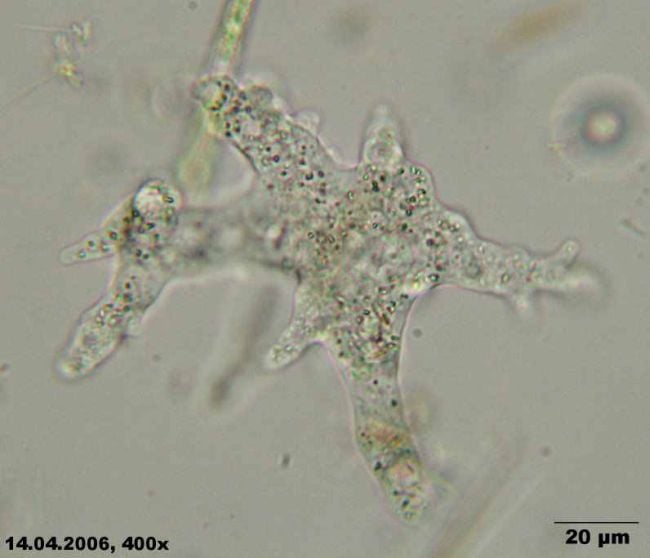 Of course, the concern from parents will likely dissuade swimming in open pools of untreated water. The amoeba, known as Naegleria fowleri, usually enters the body through the nose then proceeds to trigger symptoms like headaches, nausea, and fever. Unfortunately, it cannot be treated with medicine.

Update: Less than a day after the initial reports about a second victim, a third has now been confirmed dead from the nefarious amoeba. A 16 year old girl from Florida was the latest casualty.

There’s a chance the recent chain of events involving Naegleria fowleri might break into mainstream news and become a hot story for the next few weeks. While the news barrage might be tiresome, it’s probably best (if you’re in the United States in general, Virginia in particular) to confine swimming activity to a couple of showers a day.