Last month Boxee announced that it would be launching the Boxee Box, to run its Boxee software direct to your HDTV, they have now unveiled the first model of the Boxee Box.

The Boxee Box will be produced by D-Link, and it is scheduled to be released in the second quarter of 2010, and it will retail for about $200. 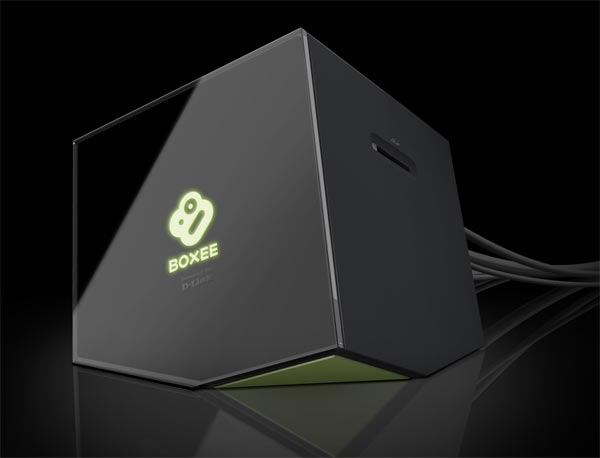 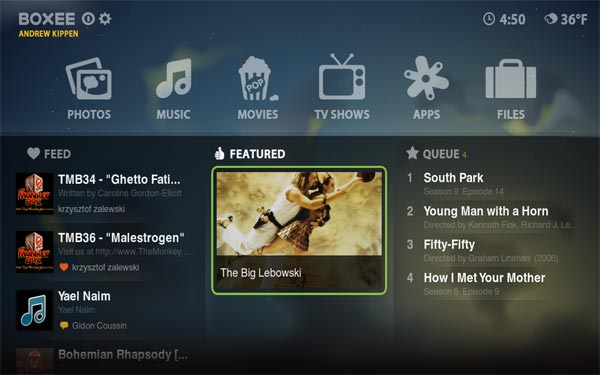 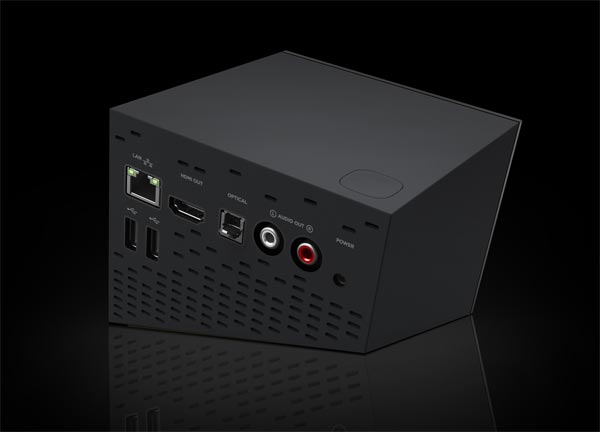 The Boxee Box brings all your favorite TV shows & movies from the Internet or your hard drive onto your TV – no PC needed.
More bang, less buck.
Why pay for stuff you don’t watch? The Boxee Box lets you watch thousands of popular TV shows and movies for FREE!

Users will be able to access a range of web based media content from the Boxee Box, and as you can see from the photos it features a unique design.

The Boxee Box will come with a HDMI connection, plus RCA audio connections, plus an Ethernet port, and it will also feature built in WiFi, two USB 2.0 ports and an RF remote.