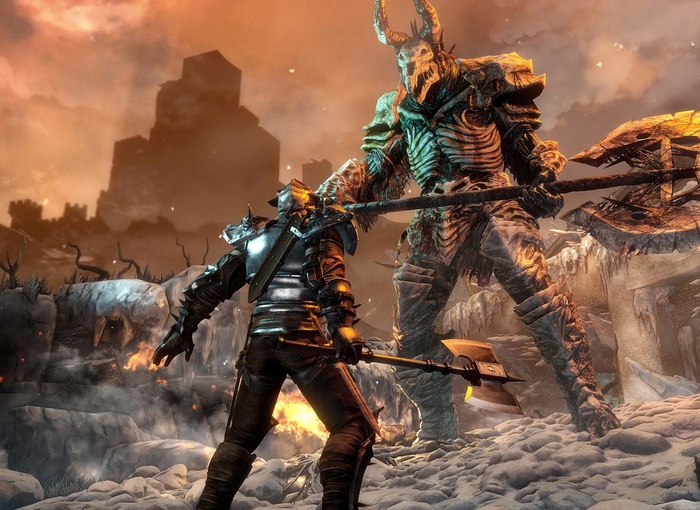 Gamers patiently waiting for the new Bound By Flame game to launch will be pleased to know that this week it will be arriving on Sony’s next-generation PlayStation 4 and the older PlayStation 3 console.

To celebrate the game’s launch a new Bound By Flame trailer has also been released this week providing you with a glimpse of the storyline you can expect to enjoy, check it out after the jump.

The new Bound By Flame game launches worldwide via retail stores for PlayStation 4 and PlayStation 3 on May 9th 2014, and will also be available on the Playstation Network from May 6th in the US and on May 7th 2014 throughout Europe.

“Bound by Flame is set in a dark fantasy universe where seven Icelords have taken over. Vertiel is enslaved and locked in an endless winter as the Icelords drain the world’s energy.

Players take on the role of Vulcan, part of a group of mercenaries called the Pure Blades. That have been hired to protect a group of priests while they cast a desperate spell to help them in their fight against the Icelords. Something goes wrong with the spell and you end up possessed by a Flame Demon. This is where your journey begins.”