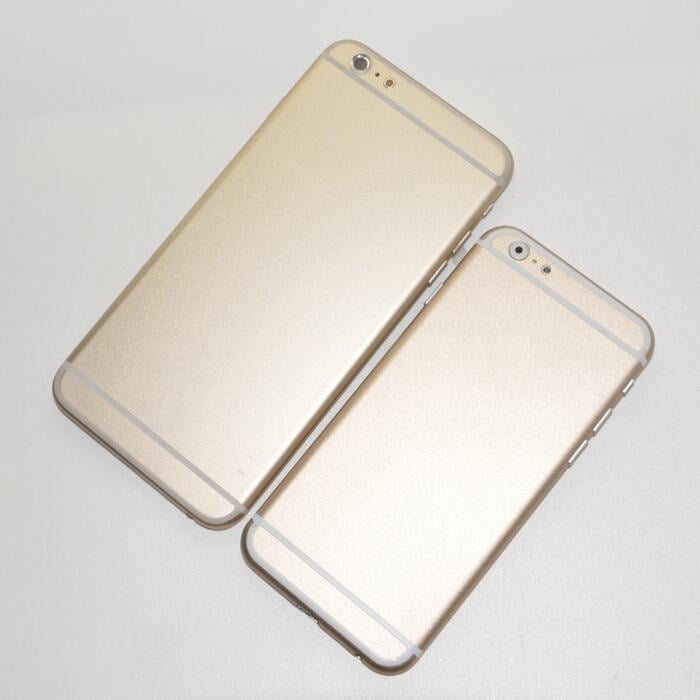 The iPhone 6 will come in two different versions, one with a 4.7 inch display, the other with a 5.5 inch display, and previously we heard that the smaller version would launch first and the larger version around a month later.

We recently heard that the iPhone 6 would go into production in July, and now according to a recent report by Bloomberg, it is possible that both the 4.7 inch and 5.5 inch version of the new iPhone may actually launch in September. 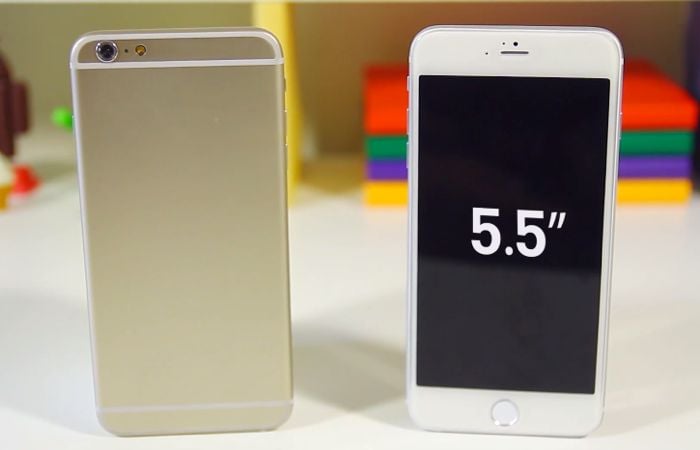 As well as a new processor, the handset is said to get more RAM, and also an improved camera, which will come with Electronic Image Stabilization as opposed to Optical Image Stabilization. It is not clear as yet on whether the camera will get more megapixels than the iPhone 5S, the device is said to feature a newly designed camera module, although it could be another 8 megapixel version.

Apple’s new iPhone is said to feature a number of health and fitness tracking features, which will also be present in the new iWatch, and Apple iOS 8.

We suspect we could see two version of the new iPhone 6 launch at the same time in September, along with the iWatch and iOS 8, and we wouldn’t be surprised to see a new Apple TV at the same time.