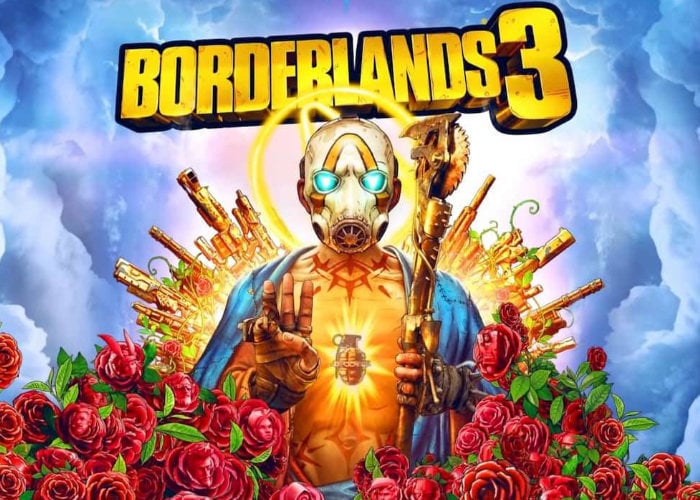 After originally launching exclusively on the Epic Games Store, Gearbox and 2K Games will next week be launching the Borderlands 3 game via Steam on March 13th 2020. The development team has also announced the second of four DLC campaigns will also be arriving this month, two weeks after Borderlands 3 lands on Steam, making an appearance on March 26th 2020.

Guns, Love, and Tentacles: The Marriage of Wainwright & Hammerlock, is the second DLC campaign for Borderlands 3, allowing players to meet up with Gaige, one of the DLC characters from Borderlands 2, during the campaign, while battling “mutated, tentacled zealots who are unlike anything you’ve encountered in Borderlands before.” 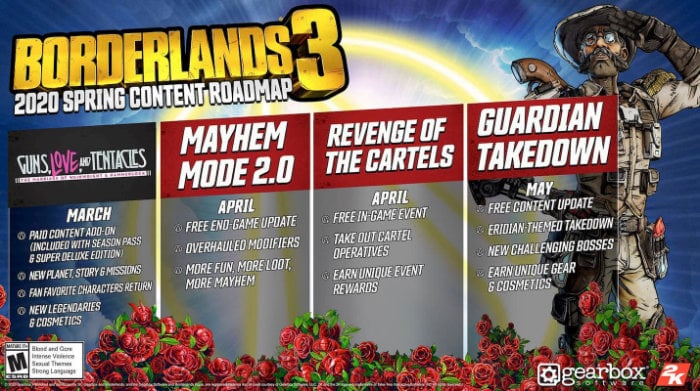 “At the hard edge of the galaxy lies a group of planets ruthlessly exploited by militarized corporations. Brimming with loot and violence, this is your home—the Borderlands. Now, a crazed cult known as The Children of the Vault has emerged and is spreading like an interstellar plague. Play solo or co-op as one of four unique Vault Hunters, score loads of loot, and save the galaxy from this fanatical threat. “

“Blast through new worlds and enemies as one of four brand new Vault Hunters – the ultimate treasure-seeking badasses of the Borderlands, each with deep skill trees, abilities and customization. Play as one of four all-new, deeply customizable Vault Hunters—the ultimate treasure-seeking badasses of the Borderlands. Customize your Vault Hunter with tons of personalization options and use their distinct skill trees to tailor abilities to your preferred playstyle.”