It was rumored that Apple iPhone 5S and iPhone 5C is heading to Boost Mobile. The rumor was true as the folks at Boost Mobile announced they will carry both the iPhone 5s and 5C starting 8th of November. Recently, the company announced the pricing plans for both iPhones. Surprisingly, the Sprint’s subsidiary is offering the handsets $100 less than their official retail price. This means that you can grab an iPhone 5S 16GB version for $549 while the iPhone 5C comes with a $449 price tag. 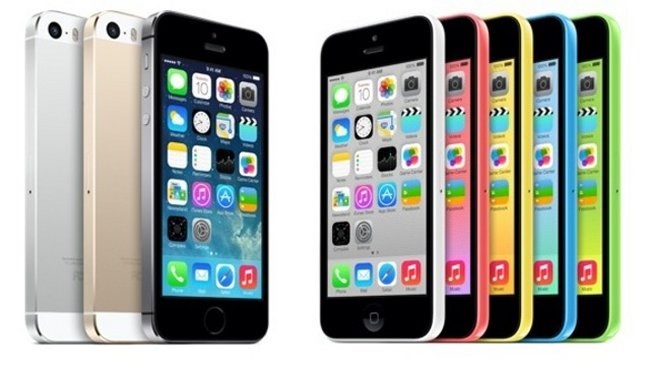 Both devices will come with Boost Mobile’s no-contract $55 unlimited plan that offers free text, call and data. However, fair usage policy applies and speed is throttled upon consuming 2.5GB data.