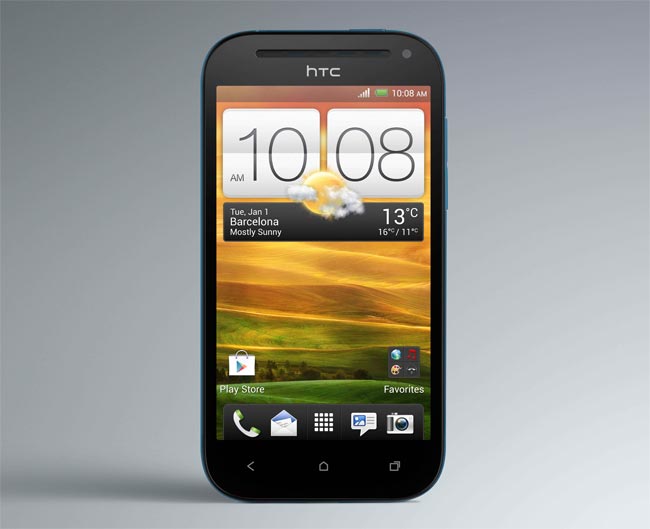 The phone runs Android 4.0 and has access to the Google Play store. The phone supports both 3G and 4G LTE connectivity and has a 4.3-inch display. The processor and the phone is a QUALCOMM Snapdragon S4 dual-core 1.2 GHz unit.