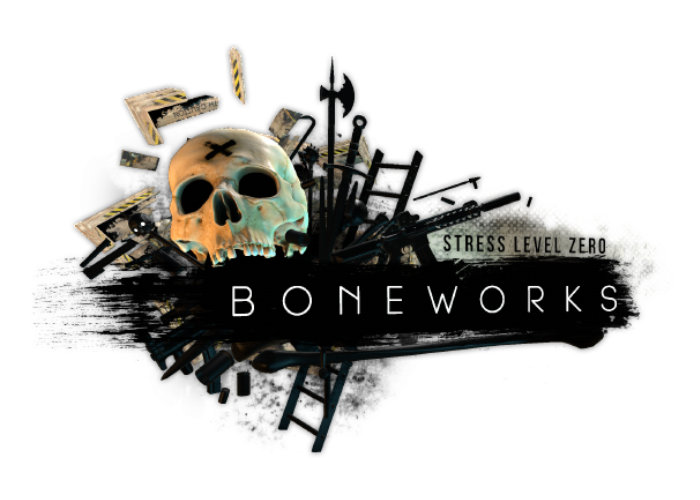 If you have been waiting to play the new virtual reality adventure and shooter Boneworks, you’ll be pleased to know that it is now available via Steam and the Upload VR website has published an in-depth review of what you can expect from the VR game before you purchase.

“Boneworks is an Experimental Physics VR Adventure. Use found physics weapons, tools, and objects to fight across dangerous playscapes and mysterious architecture.” Check out the PC VR review below to learn more about what you can expect from Boneworks.

“Boneworks does come with a full six to seven-hour story mode, and a quite enjoyable one at that. Isolated within a deranged virtual metaverse, you fight your way through scores of rogue AI enemies and the holographic soldiers sent to clean them up (a scenario not terribly dissimilar to Half-Life 1’s Black Mesa incident). It’s as much a puzzle-platformer game as it is an FPS, with regular road bumps that ask you to haul, hoist and vault yourself towards a goal.”

“Boneworks can only be played with smooth locomotion (there’s no teleport), but does offer both seated and standing configurations, complete with quick turn. However, the game’s demanding interactions can make it a physically exhausting experience that, in itself, will stir up sickness for some. It’s best played in short bursts, even if you consider yourself to have sturdy VR legs.”

Features of the Boneworks VR adventure game include :