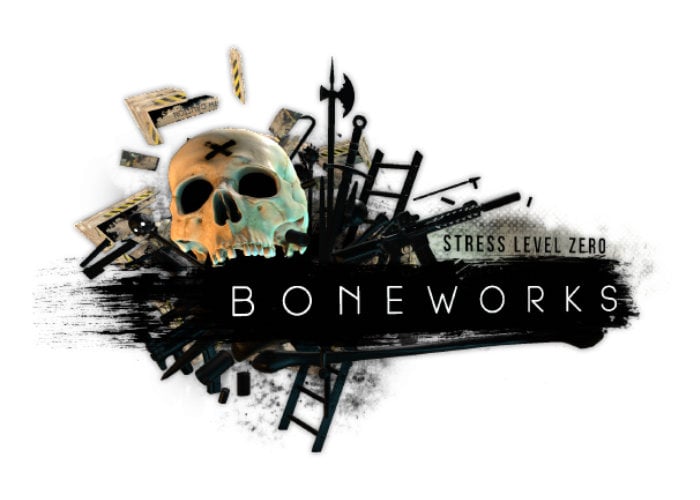 “Witness the events that unravel after Monogon’s MythOS locks down after an unexpected Void breach. Then, play for endless hours with a physics sandbox mode, battle arena, and story replays for additional powerful items.”

Features of the Boneworks VR game include :

The Boneworks experimental VR physics action adventure game will be available to play from December 10th 2019 via Steam.