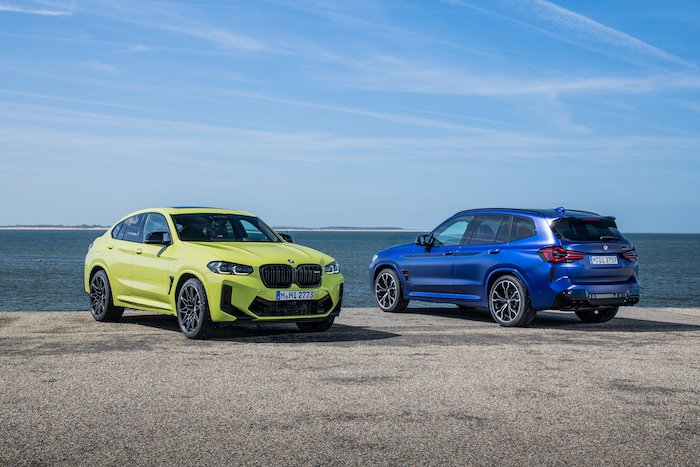 BMW has unveiled some new performance versions of its X3 and X4, the BMW X3 M Competition and BMW X4 M Competition.

The new BMW X3 M Competition and BMW X4 M Competition come with a 6 cylinder petrol engine that produces 510 horsepower, you can see both cars in action in the videos below.

The in-line 6-cylinder engine in the BMW X3 M Competition and BMW X4 M Competition now features the forged lightweight crankshaft of the BMW M3 and M4 models. Its extremely torsion-resistant design enables transmission of the particularly high torque, while its low weight and reduced rotating masses also benefit the engine’s revving power. The in-line 6-cylinder engine’s racetrack-proven cooling system is designed to enable an exceptionally high level of output and includes two laterally positioned radiators in addition to the central one. There is also an additional engine oil cooler and a separate transmission oil cooler. BMW M GmbH motor racing expertise is also evident in the design of the oil supply system, which is geared towards dynamic racetrack operation. The engine’s weight-optimised oil pan has two separate chambers and an integrated suction channel.

You can find out more details about the new X3 and X4 M Competition model over at BMW at the link below. 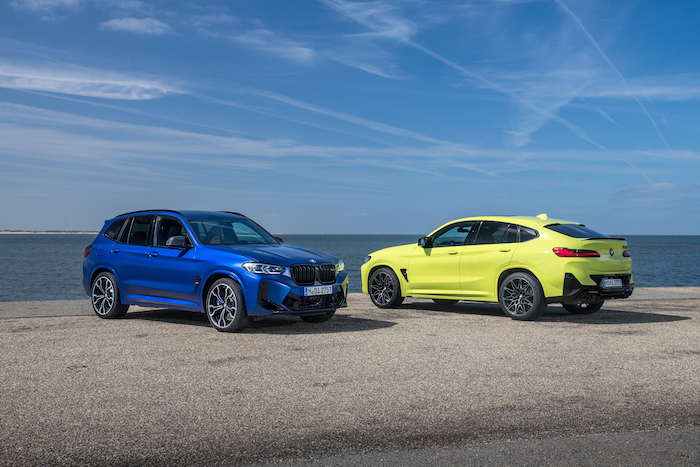