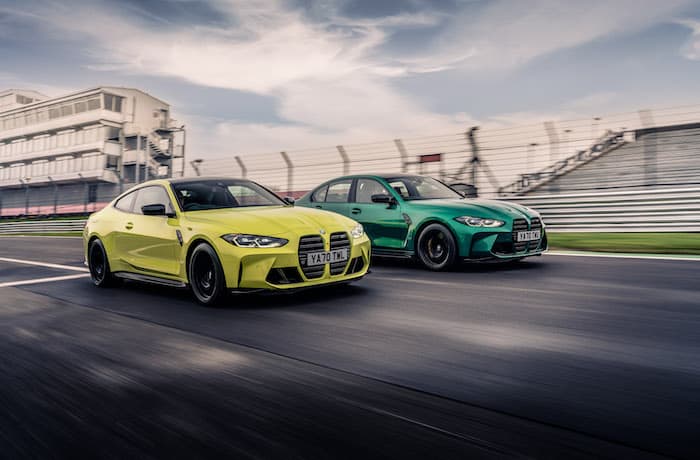 BMW has launched its new BMW M3 Competition Sedan and BMW M4 Competition Coupe and both cars comes with the same 3.0 litre six cylinder in line engine that produces 510 horsepower. 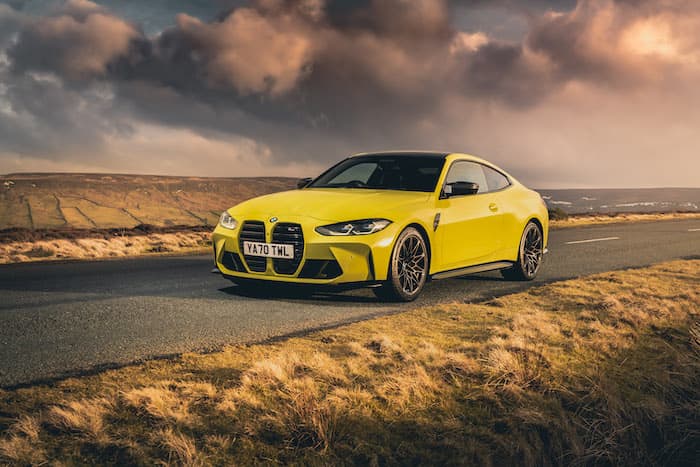 Optional equipment is offered in six main packages – Comfort, Technology Plus, Visibility, M Carbon, M Pro and Ultimate. Beyond these packages, there will be a select number of optional items including M Brakes in red, blue or black, M Carbon exterior, M Carbon seats and Park Assistant Plus with Drive Recorder. 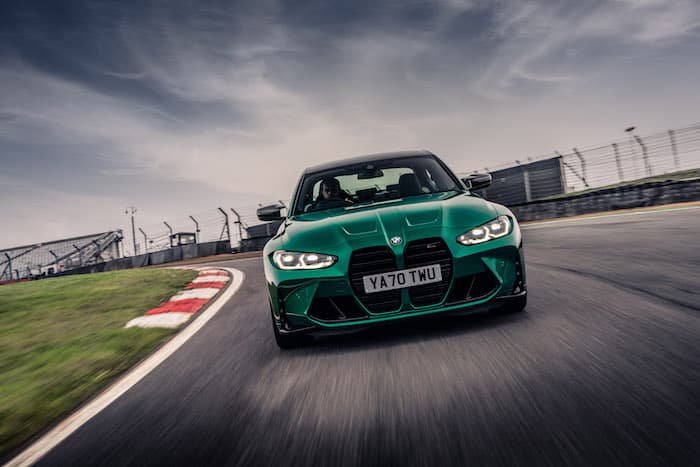 Under the bonnet of the new BMW M3 Competition Saloon and new BMW M4 Competition Coupé lies a 510hp high-revving straight-six engine with M TwinPower Turbo technology, which teams up with an eight-speed M Steptronic transmission as it sends its power to the rear wheels. 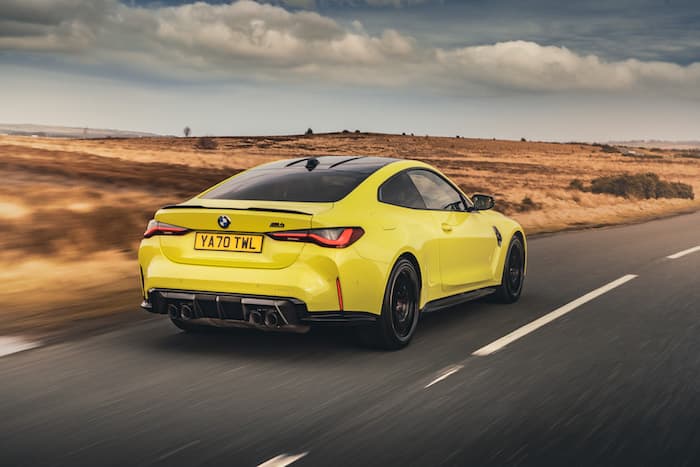 Pricing for the M3 Competition Sedan starts at £74,775 and BMW M4 Competition Coupe at 76,055, you can find out more details over at BMW at the link below. 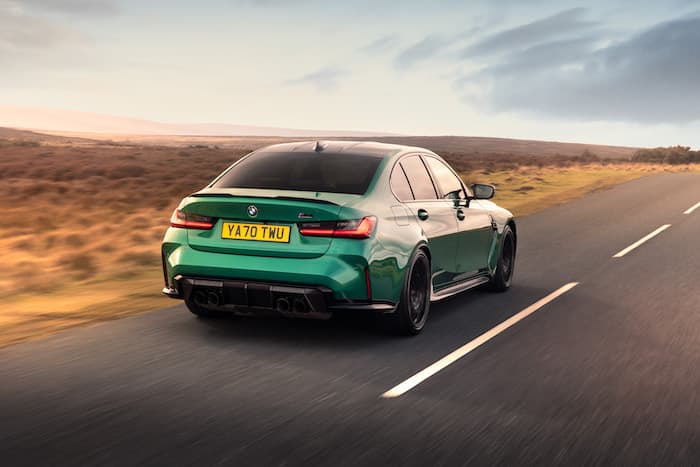