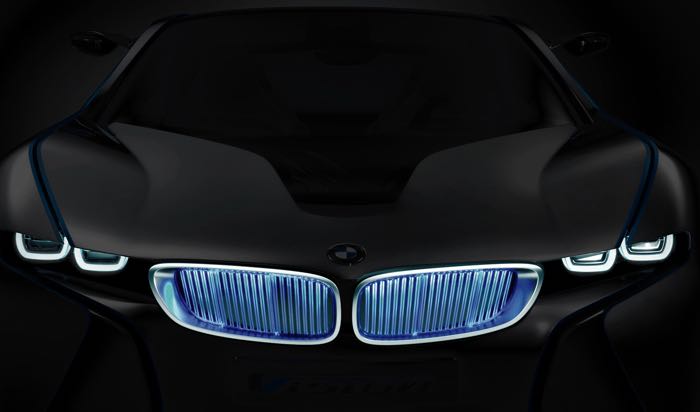 As well as the BMW i3 and BMW i8, the company also has another eco friendly car in the works, the BMW i5, and now we have some more details about the new BMW i5.

The BMW i5 will apparently come with a new hydrogen electric fuel cell, and it will be the same system that is used in the Toyota FCV.

BMW and Toyota have apparently formed a joint venture that will allow the two companies to lower costs and provide improved economies of scale on a new hydrogen electric drive system, they are also rumored to be working on another drive system, a rear wheel drive sports car platform.

As yet there are no details on the new BMW i5, and what sort of power it will come with, as soon as we get some more information on exactly what BMW has planned for their new hydrogen electric vehicle, we will let you guys know.