The new BMW i3 will go on sale early next year, the company is also launching the new BMW i8 in 2014, and now it looks like they have a new model in the works, the BMW i5. 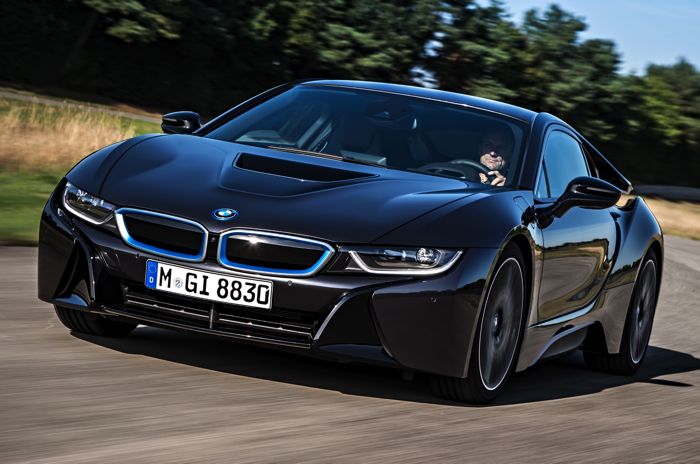 The BMW i5 is said to be a more spacious electric vehicle, with a larger boot and larger rear cabin, and it is expected to be based on the BMW i3, which would allow BMW to the car at minimal costs. 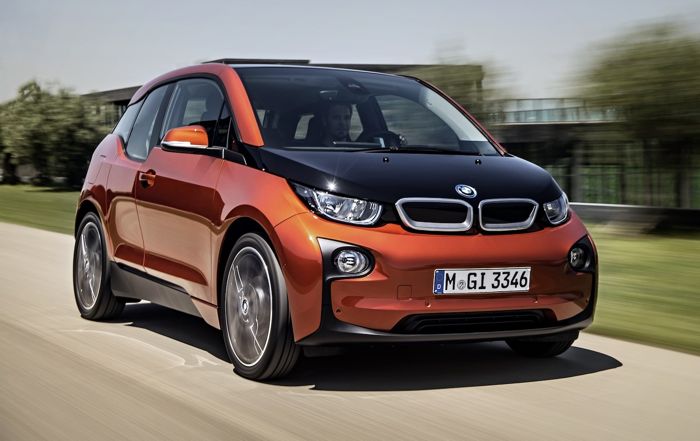 As yet there is nothing official on when BMW will launch the new BMW i5, although it is expected to be announced some time next year and go on sale in 205.

As soon as we get some more details about the BMW i5, including some pictures of the electric family car, we will let you guys know.