BMW has announced the price of its new electric vehicle for the US, the BMW i3 Range Extender version will retail for $45,300, this version has double the range of the standard model.

The standard model BMW i3 will retail for $41,350, the Range Extender i3 features a two cylinder engine which is used as a generator to charge the cars built in battery when it runs below a certain level. 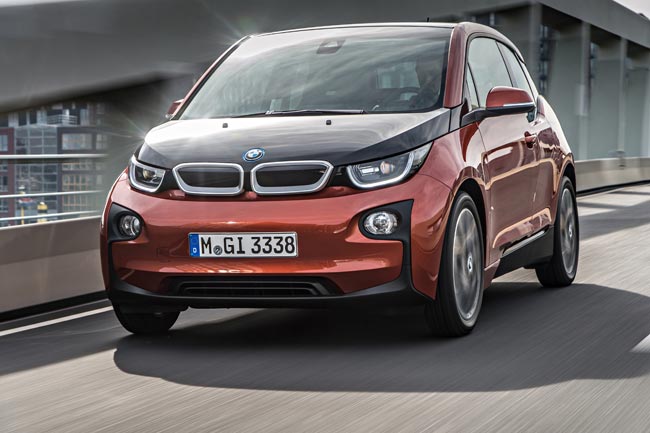 The two cylinder engine on the i3 is a 650cc 34 horsepower engine, and the petrol tanks takes up to 2.5 gallons of gas, this additional engine expands the range of the vehicle of up to 180 miles.

The new all-electric BMW i3 is a landmark in BMW’s mission to provide a completely sustainable, electric vehicle that still stays true to the Ultimate Driving Machine moniker. The BMW i3 is the first product of the new BMW i sub-brand, and is a truly purpose built electric car. It’s a new era for electro mobility at BMW. 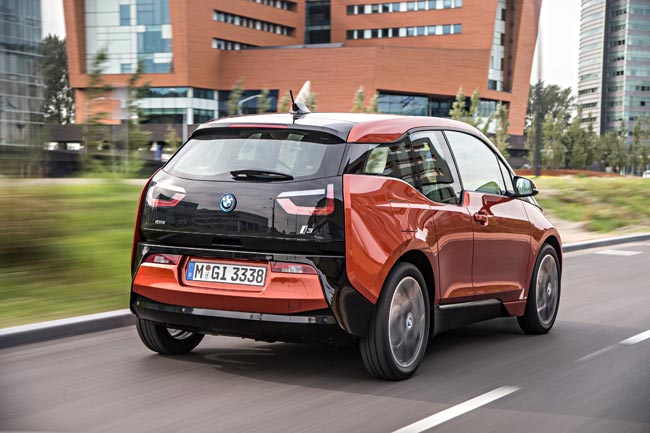 The standard version with the electric only engine is capable of traveling between 800 and 100 miles on a single charge, the battery can be charged in around three hours.

The BMW i3 Range Extender model will launch in the US in the second quarter of 2014, you can find out more information about this new electric vehicle over at BMW.