If you have been patiently waiting to get your hands on the new Bluetooth ZX Spectrum iOS Keyboard announced back in December last year you might be pleased to leaner that it has now launched on Kickstarter.

Elite Systems Ltd based in the UK have created a retro Bluetooth ZX Spectrum iOS keyboard initially designed for iOS but will also be available for Android and Windows devices in the near future. 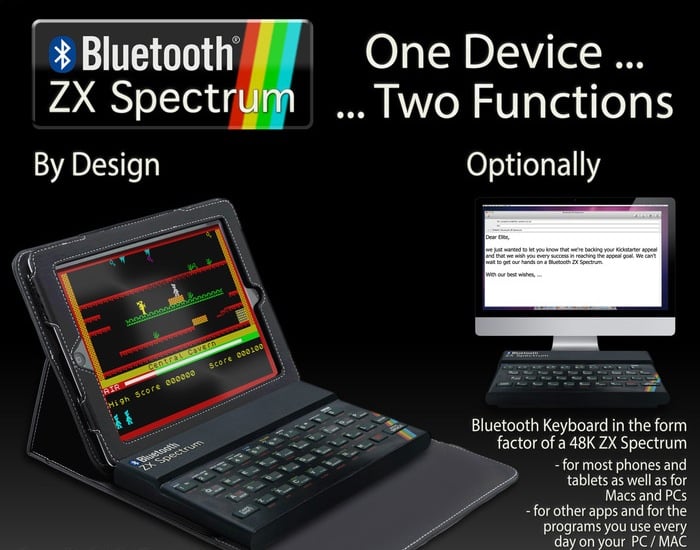 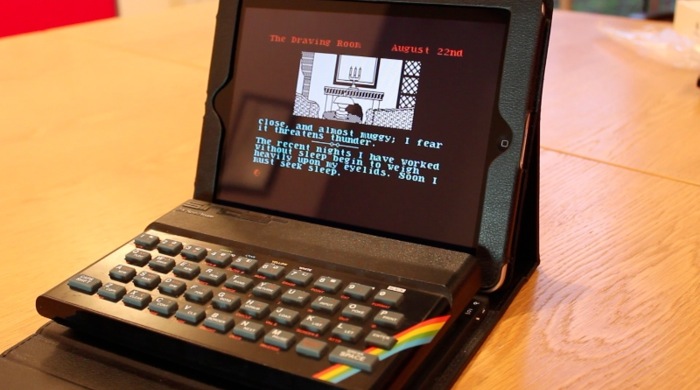 The Sinclair ZX Spectrum is an 8-bit personal home computer released in the UK in 1982 by Sinclair Research Ltd and since has had some 10,000 games created for it.

For more information on the new Bluetooth ZX Spectrum iOS Keyboard jump over to the Kickstarter website for details of the official website.