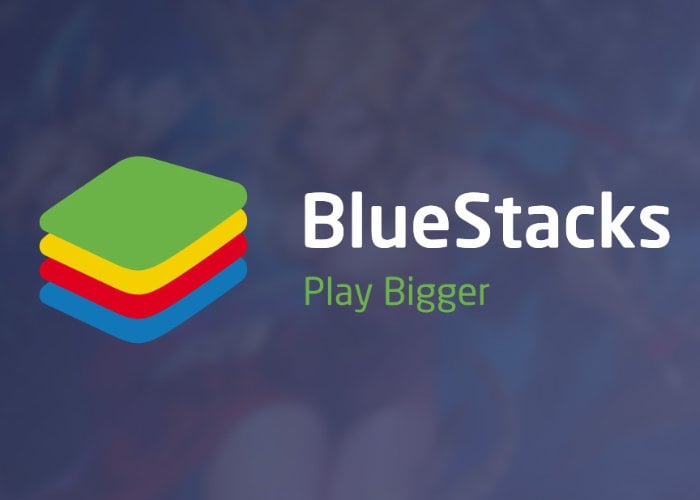 “Take your gameplay to the next level with BlueStacks. As pioneers of mobile gaming on PC, BlueStacks continuously delivers the fastest gaming experience with the widest range of experience-enhancing options. Our direct partnerships with over 100 of the biggest mobile game developers as well as investments from Intel, AMD, Qualcomm, Samsung, and other technology leaders defines BlueStacks as the flagship Android gaming platform for PC.”

“With BlueStacks, you don’t have to tie yourself to a charging cable because your phone has 9% battery left or turn ‘Do Not Disturb’ on so you don’t get killed mid-battle. BlueStacks 4 brings distraction-free mobile gaming to the next level with lower memory usage, lower CPU usage, and significantly improved gaming performance.”