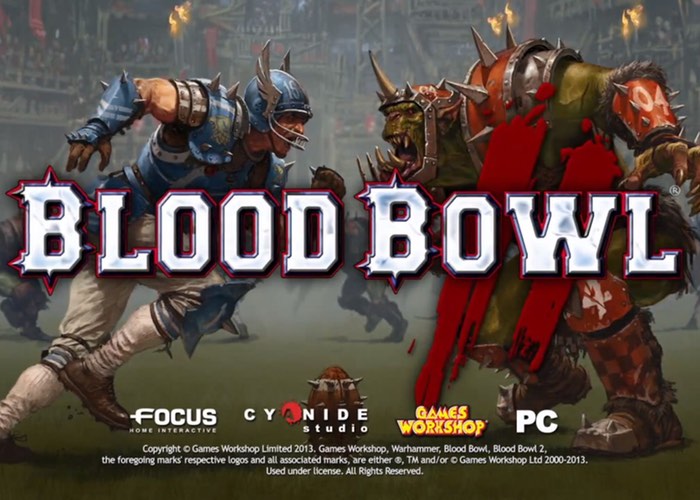 Gauthier Brunet Lead Game Designer for the new Blood Bowl 2 game is this week taken to the PlayStation blog to provide more information about the new game that is now available to play from today.

Check out the Blood Bowl 2 launch trailer below to see what you can expect from the second game in the series that combines Warhammer and American football in an explosive game of turn-based strategy, humour and brutality.

For more information on the new game jump over to the official website where links are provided for both the PlayStation, Xbox one and PC versions of the game.