Blizzard Entrainment creators of the popular World of Warcraft MMORPG games has won a default judgement against Scapegaming the operator of a private server used to access World of Warcraft.

Alyson Reeves, operator of Scapegaming, has been ordered to pay $88 million to Blizzard, who accused Reeves of copyright infringement, unfair competition and circumvention of copyright protection systems as well as other allegations. 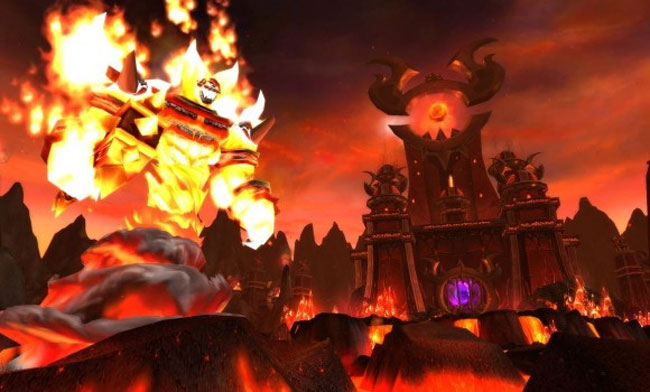 A U.S. District court judge took the size of the community, 427,000 and multiplied that figure by $200 “per act of circumvention.”