Last Friday a little earlier than Blizzard would have hoped a video introducing their new Diablo III “Followers” was leaked. Well today Blizzard have now officially introduced the new team of in-game “Followers” and shed a little more light on their skills and their role within the Diablo 3 game.

During the new Blizzard Diablo III game you will meet and recruit three followers: the Templar, Kormac ; the Scoundrel, Lyndon ; and the Enchantress, Eirena each with their own skills and their stories that will entwine with yours. During the course of the game you will meeting them all and use their skills to help to traverse the lands of Sanctuary.

The video shown after the jump is indeed the same we leaked last week, but now you can enjoy it officially. 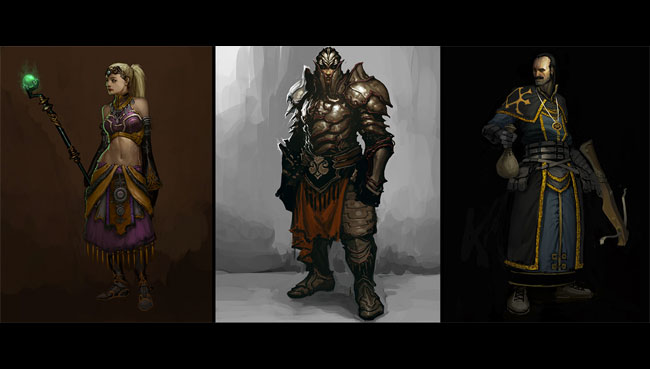 Your followers will gain experience as you fight together, and visually change as you provide them with new equipment and weapons. In game you will also be able to choose new skills for them as they level up, help to increase their helpfulness in battles and throughout the game. But only one Follower can join you at any one time. 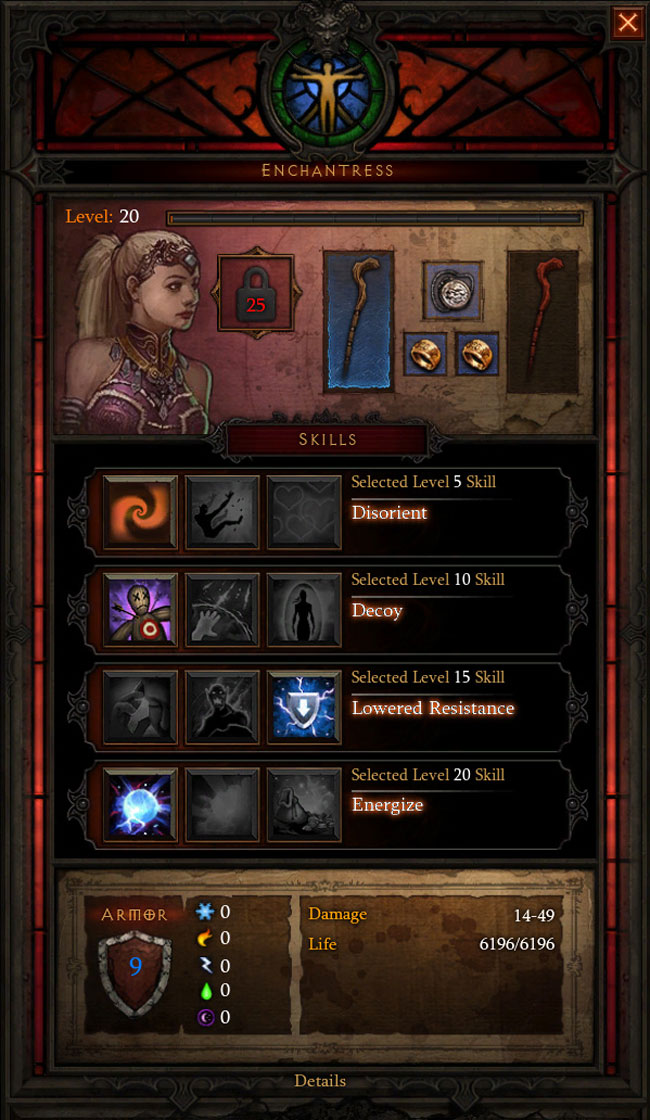 More information is available from the Blizzard Diablo III website.