The trailer after the jump is reportedly a new video from Blizzard Entertainment’s Korean arm, which has been leaked and introduces the ‘Followers’. Who are in game characters Diablo III players will be able to hire to help with encounters throughout the game.

The video introduces three Diablo III Followers the Enchantress, Scoundrel and Templar, and the user interface screens in the video show that players will be able to equip them with armour, weapons and rings, together with level based skills. 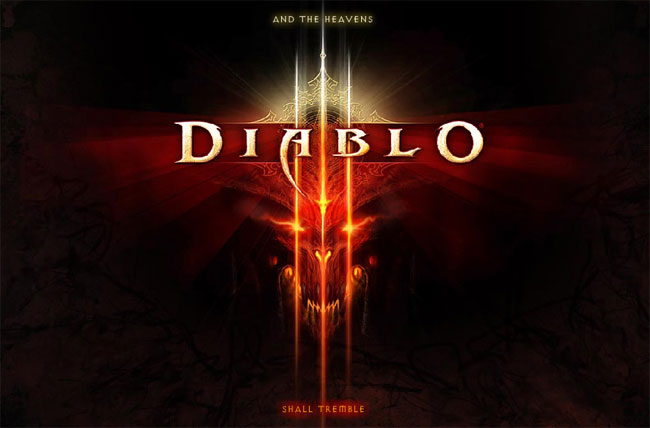 Officially Blizzard has not announced the release of any gameplay trailer showing the Followers as yet, and hasn’t revealed whether the video is actually showing the production game. But if we hear anything else we will let you know.