Blizzard has this week issued a security warning to World of Warcraft players after it is registered an increase in unauthorised account logins which resulted in a number of accounts and losing in-game gold via the WoW Mobile Armory.

WoW Insider has received a significant number of reports of an alleged security threat which is related to the Mobile Armory, and a US forum thread, reports that players have already lost hundreds of thousands of gold. 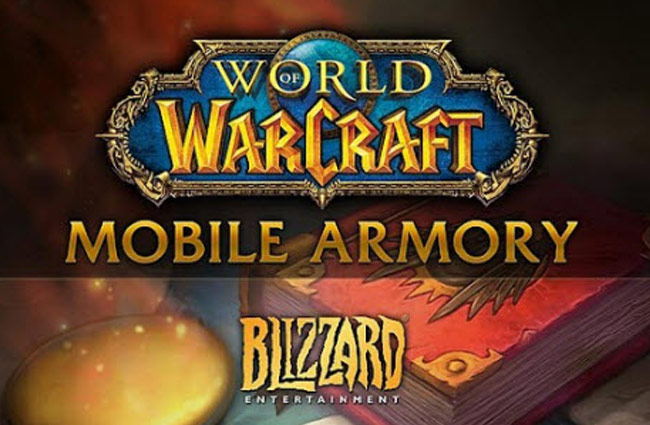 The reports by users explain that the WoW Mobile Armory has been used to fraudulently spend large amounts of their gold on extremely overpriced white-quality items on the auction house, which serve as means to illegally launder gold to the posting player. Blizzard issued the warning over on the Battle.net website explaining:

“There’s been a recent increase in unauthorized World of Warcraft account-logins via our website and the World of Warcraft mobile armory app. We’re in the process of notifying any account holders who were not using an authenticator and whose account showed signs of unauthorized access (e.g., logging in from an unusual IP address). If you are among this group, you will receive an email describing how to reset your account.

As a result of these activities, access to the World of Warcraft auction house via the mobile app has been taken off-line temporarily. Upon request, our customer support team will restore in-game items and gold for any accounts impacted.

While no means of account security is guaranteed, every precaution you take to secure your computer and your account—including changing your password periodically—adds another defensive barrier. We strongly encourage everyone to take a few moments to read through the security tips available on our support website and follow the suggestions posted there.”

For more information on the new WoW Mobile Armory security warning jump over to the Blizzard website  for details.