When the rumours circulated regarding the new intake micro-transactions many gamers were concerned that it would allow players with more cash to benefit from stronger characters. Especially the “convenience-based items” such as buffs to aid levelling. 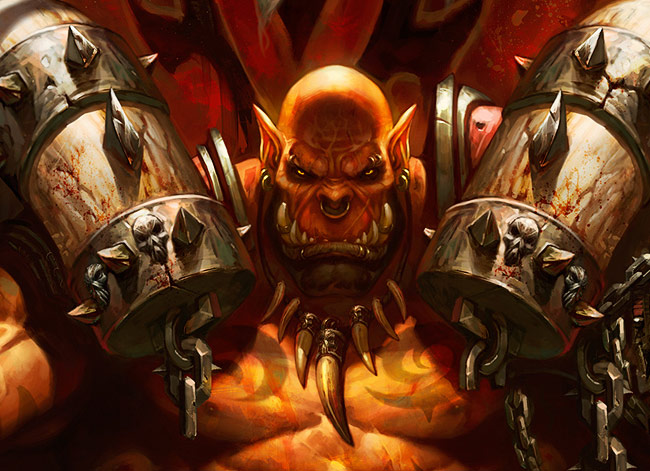 “For players who are already interested in the in-game items we offer, such as Pet Store pets and mounts, the benefits of an in-game store are pretty clear. We think everyone would appreciate the convenience of being able to make such purchases without having to leave the game, and ultimately that’s our long-term goal for the system, though there’s quite a bit of work involved in retrofitting those existing items into the new system.

First, we’ll be testing the in-game store with some new kinds of items we’re looking into introducing (in Asian regions, at the outset) based on player feedback: specifically, an experience buff to assist with the leveling process, as well as an alternate way to acquire Lesser Charms of Good Fortune.

We’ve had a lot of requests from players in different regions for convenience-oriented items such as these, and as with other new ideas we’ve introduced as WoW has evolved-including Pet Store pets, mounts, and more-your feedback plays a hugely important part in determining what we add to the game.

Ultimately it’s still too early in the process to make any final determinations about our plans, but in the meantime, we hope you’ll check out the in-game store once it’s implemented on the PTR and let us know what you think.”