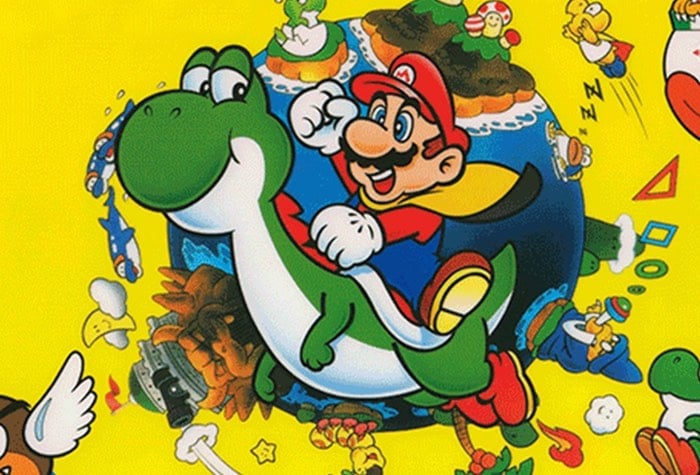 Last year the World Record for completing Super Mario World whilst blindfolded was set at an impressive 23 minutes and 14 seconds by speed runner PangaeaPanga.

However this week Japanese pro player Hup Chapter has now broken that record by quite a margin by completing the Super Mario World while wearing a blindfold in a staggering 17 minutes and 46 seconds.

I don’t think I could even complete game even without a blindfold, but to complete it in under 20 minutes without even viewing the screen is an amazing feat. Check out the World Record breaking speed run below.

As you’ll see during the video there is still room for a little improvement so if you feel your Super Mario World skills are up to it why not don a blindfold and give it a go. Super Mario World Was originally launched back in November 1994 the SNES and Game Boy Advance.