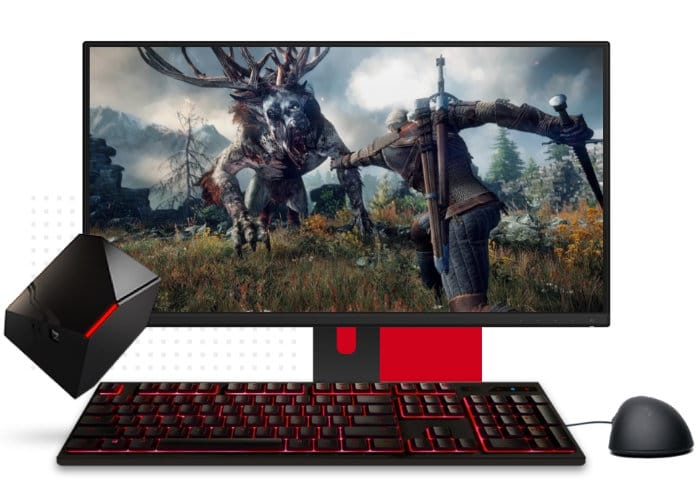 Shadow has created a new cloud-based PC game console and streaming system, which enables gamers to enjoy playing the latest AAA games without the need to purchase a high specification PC. The small Blade Shadow Cloud Streaming PC is now available to preorder priced at $140, and requires a monthly subscription price of $34.95 when taken out over 12 months. If you would prefer the hardware is also available to rent, rather than purchase at a price of $9.95 per month. 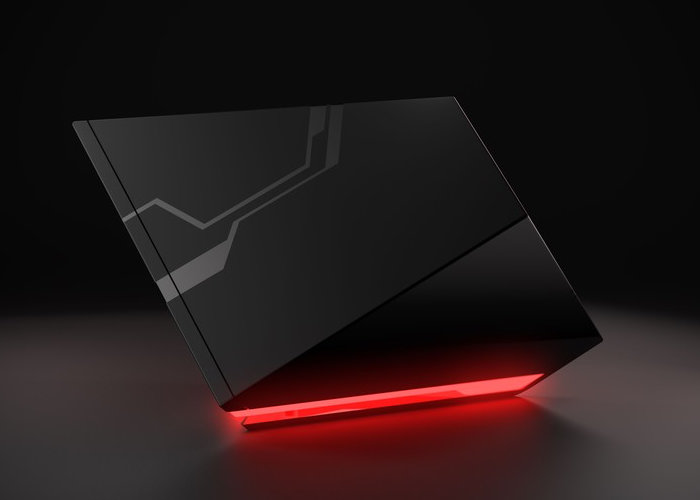 Equipped with a high-end NVIDIA graphics card the Blade Shadow Cloud Streaming PC is capable of playing games at either HD 1080p at 144fps or 4K Ultra HD at 60fps. The cloud-connected systems offer power from 8 dedicated threads on an Intel Xeon server processor equivalent to a Core i7, supported by 12GB of RAM and 256GB of storage space. The ability of Shadow allows you to seamlessly browse your content at any time offering “the same amazing experience wherever you are” says the development team behind the new cloud streaming service.