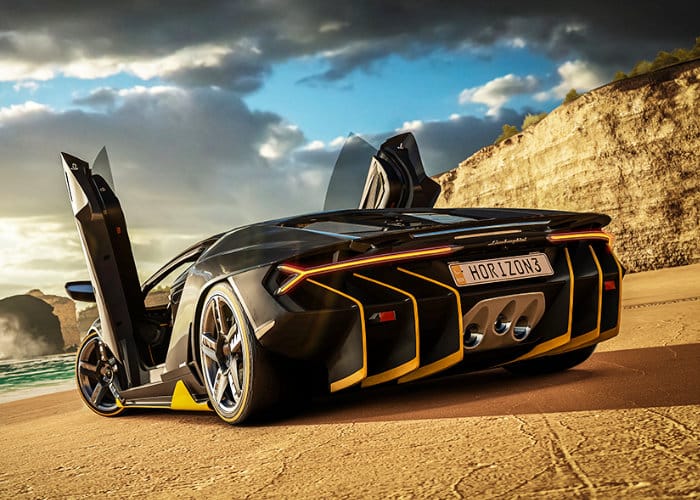 If you are interested in learning more about the 4K Ultra HD graphics performance of the new Xbox One X when compared to high-performance PC systems when running the latest Xbox One X patch for Forza Horizon 3. You may be interested in a new Xbox One X vs PC graphics comparison video created by the team over at Digital Foundry, providing further details on frame rates you can expect from both the PC and Microsoft’s most powerful gaming console to date the Xbox One X while playing Forza Horizon 3 at 4K resolutions.

For those of you not familiar with Forza Horizon 3, the racing game launched during September 2016 and has this week received an Xbox One X patch that allows it to natively play at 4K Ultra HD resolutions on the new Xbox One X console. Developed by Playground Games and Turn 10 Studios, Forza Horizon 3 is available to play on the Xbox and Windows 10 platforms and is currently the third bestselling Xbox One video game.