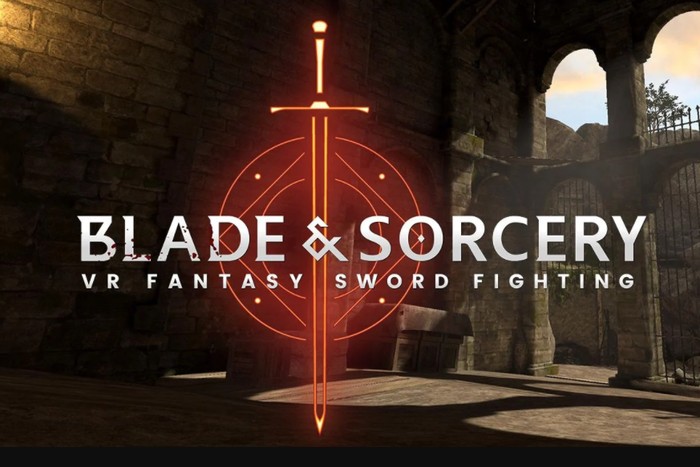 Blade and Sorcery the virtual reality medieval fantasy sandbox specifically designed for VR with full physics driven melee, ranged and magic combat, has this week received a new Dungeon update allowing you to explore new settings and more. The excellent VR game is currently in Early Access and is available to purchase from Steam. “Become a powerful warrior, ranger or sorcerer and devastate your enemies.”

“Forget everything you know about VR combat; in Blade & Sorcery, there is no artificial mechanics preventing you to do what you want. Stab, slash, smash, grip, punch, lift objects with telekinesis, choke, climb, kick, zip line, cast magic… Combat is limited only by your own creativity. With Blade & Sorcery, be the powerful warrior, ranger or sorcerer you always dreamed of becoming!”

“Built exclusively for VR, collisions are dictated by fine hitboxes, objects have weight and follow the laws of physics, creatures have full body physics and presence, and blades can be used to penetrate soft materials or deflect magic.”