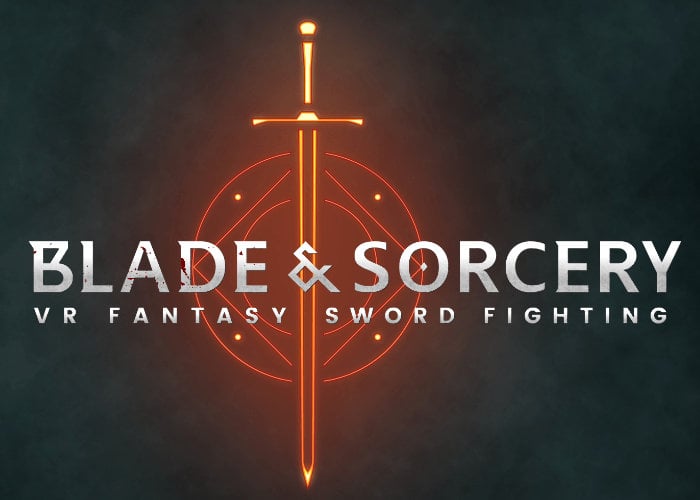 The development team responsible for creating the Blade & Sorcery game have rolled out a new update this week which brings with it tweaks to the combat system making it even more brutal. Check out the video below to learn more about the new death animations and gory decals arriving in the Blade & Sorcery 8.4 Beta 8 update.

For those of you unfamiliar with the Blade & Sorcery game, it takes the form of a built-for-VR medieval fantasy sandbox with full physics driven melee, ranged and magic combat and is now in Early Access via Steam.

“Hi guys, this is not out yet but coming very soon! Just a few random clips to preview the gory new decals and return of the awesome (new and improved) death animations in the upcoming U8.4 beta 8. There are still bugs in it to be ironed out before it can be released – you will see oddities in the clips like my arms go crazy at one point, and there are missing textures on dismemberment in one clip, as well as a few characters have no pupils.”