A rumour from a non disclosed source has revealed that BlackBerry maybe currently working on their own iPad style Blackberry Tablet codenamed the Blackpad.

The Blackpad is supposedly thinner and smaller than the iPad with a 8.9 inch touch screen, will run a full Blackberry OS and is currently under development by RIM. 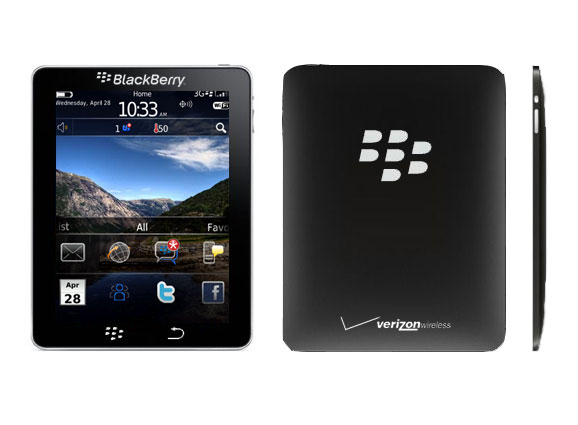 The Blackpad is not expected to be launched this year but first public details maybe released at WES 2011 according to BBleaks. But remember everything is still currently rumours and speculation at the moment. We’ll keep you posted if any other details surface.

** The image is artisitic  representation of the rumoured Blackpad.

Via Only Gizmos Via BBleaks