On Monday we heard that the deal for Fairfax Financial to buy BlackBerry had fallen through, instead BlackBerry announced a new deal to take the company forward.

Instead of selling the company, BlackBerry announced that they would be taking in an investment of $1 billion, and also removing Thorsten Heins as the company’s CEO. 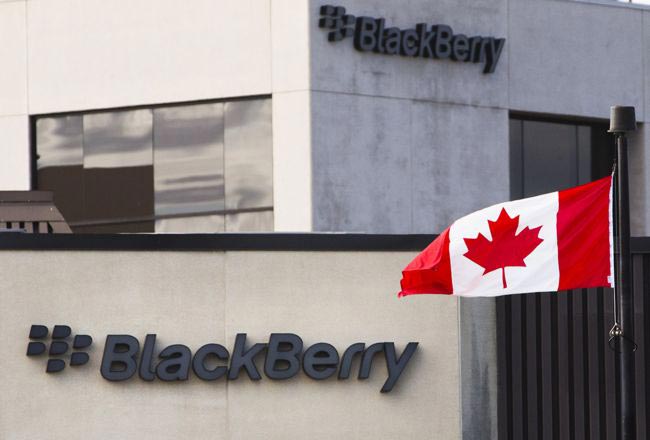 When the deal was announced the only investor that was mentioned was Fairfax Financial, and now we have full details of who is inventing the $1 billion in BlackBerry.

BlackBerry is now being led by John S Chen, who has been appointed Exectuve Chair of the company’s board of directors and also the interim CEO.

It will be interesting to see if Mr Chen can turn BlackBerry’s fortunes around, he was previously the CEO of Sysbase, he joined the company in 1998 and it was transformed into a profitable company that was then sold for $5.8 billion.